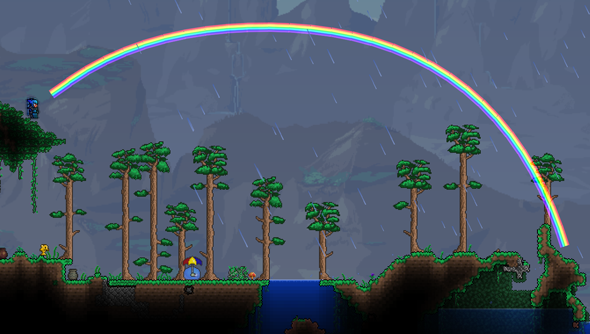 I can barely begin to dissect this change log. So much has been added and updated in this release that loading up Terraria now will be like playing a new game. On top of new features and mechanics, new enemies and bosses, new items and potions, the games music and art have been overhauled to make the game look and sound better than ever.

I sincerely hope this isn’t the last Terraria update but if it is, it’s a hell of a swan song.

This is the spoiler free change log. So as much as you can see here there are new secrets to be discovered throughout the newly updated game.