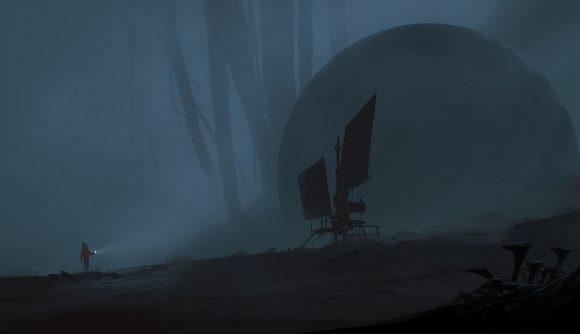 Limbo and Inside developer Playdead has been hiding concept art for its upcoming sci-fi game in a series of job postings. Fans first noticed art in its job postings back in May, but two more images have since joined the collection.

Through its marketing channels, Playdead has only shared two images of its still mysterious game. One, from 2017, features an astronaut climbing a mountain as a meteor flies across the sky. Another piece shows a large tunnel with a single man silhouetted against its entrance.

However, despite what the company would have fans believe, this isn’t the only art for the game. As PCGamer points out, recent job postings from the company reveal much more. In fact, Playdead has been posting a single concept image with each of its job advertisements.

According to an interview with DK, the game will ditch the iconic 2D platform style of Inside and Limbo in return for a 3D third-person sci-fi world. It will be large and open but will still feature the textbook melancholy.

The images, which you can view below, certainly support that description, a common theme being a single player against a desolate background. Among other things, founder Arnt Jensen has hinted at “more fluid gameplay and empathy”. 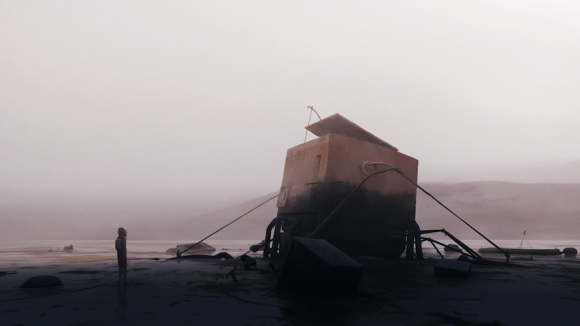 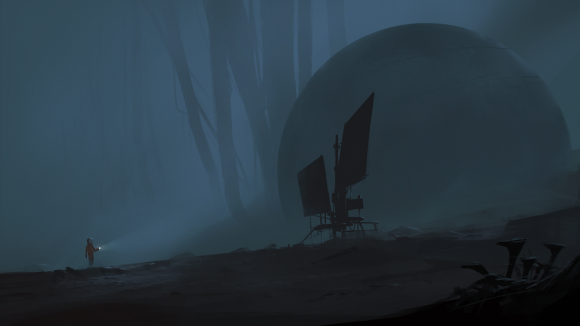 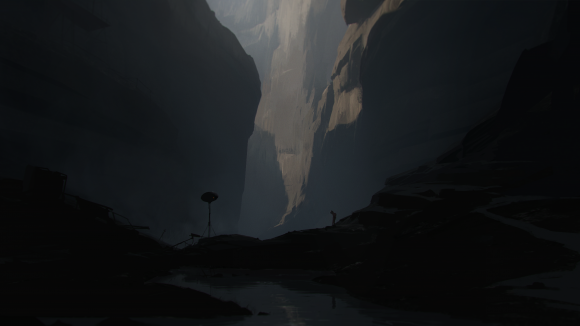 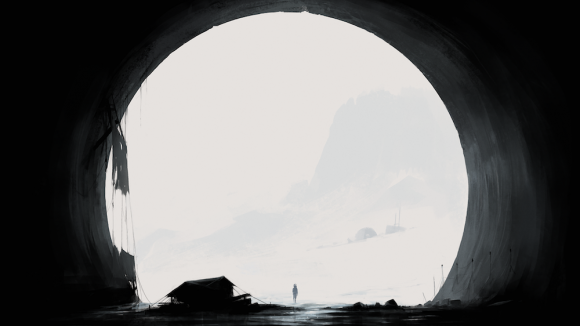 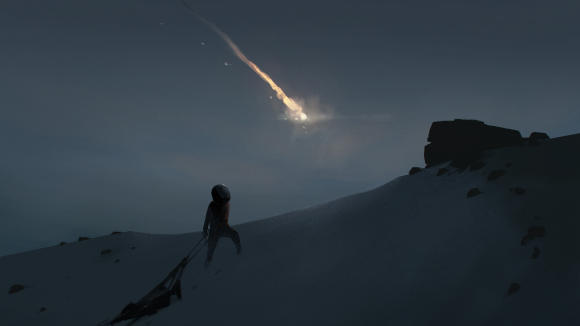 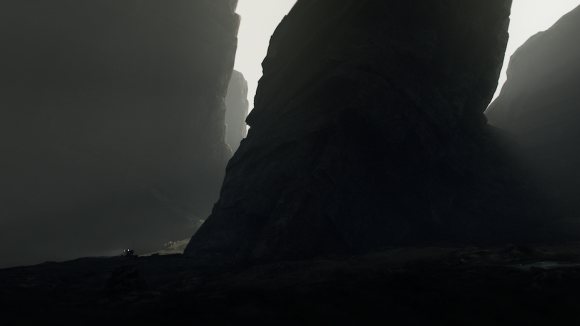 Playdead hails from Denmark after its founding by Jensen and Dino Patti in 2006. Limbo quickly reached critical acclaim on its release in 2010, as did Inside in 2104. It has expanded significantly since its success and is now home to over 40 developers.

Clearly, it has big plans for its next release, so it’s a mystery why it didn’t share these images on social media. Like its games, it’s possible the studio wanted its fans to have a sense of exploration and discovery.