Intel’s interim CEO, Bob Swan, has published an open letter promising to spend an extra $1 billion to boost 14nm manufacturing across its sites in Oregon, Ireland, Arizona, and Israel. This is in response to the “undoubtedly tight” supply of Intel silicon across the PC market, and because the 10nm struggle is very real…

Swan says that the extra money Intel is spending on 14nm manufacturing, along with “other efficiencies,” will increase the supply to cope with the increased demand. The suggestion in the letter is that because the PC market as a whole has grown, for the first time in six years, that Intel is struggling to meet this surprising extra demand.

That certainly plays into it in part, but Intel has also put pressure on its 14nm facilities by the failure to transition CPU silicon to the long-awaited, much-delayed 10nm production process. That means both its chipset silicon and processors are being produced on the same lithography, where traditionally the CPUs would have moved on to pastures and processes new by now.

Swan’s open letter, however, doesn’t really go into that other than re-affirming Intel’s belief that it’s going to hit volume production of 10nm parts sometime in 2019. 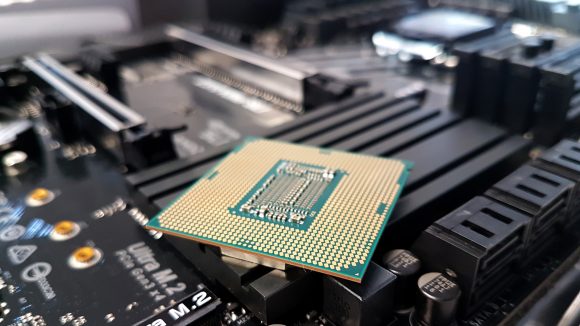 It’s an interesting move by Intel, publicly confirming the long-suspected supply problems Intel had been experiencing with its 14nm supply and production. The fact its interim CEO has felt it necessary to go on record to allay investor fears is fascinating.

“We continue to believe we will have at least the supply to meet the full-year revenue outlook we announced in July,” says Swan, “which was $4.5 billion higher than our January expectations.”

But so is the fact he seems to be almost entirely attributing that to the fact that the PC market is just so gosh-darn healthy right now.

It’s an understandable spin – you guys just love our product so much we’re struggling to make enough of it – but doesn’t tell the whole story. The supply is tight because of the 10nm production roadblock and choosing to create more new processors and chipsets, such as the Core i9 9900K and Core i7 9700K CPUs and Z390 motherboards, all based on the same 14nm design. 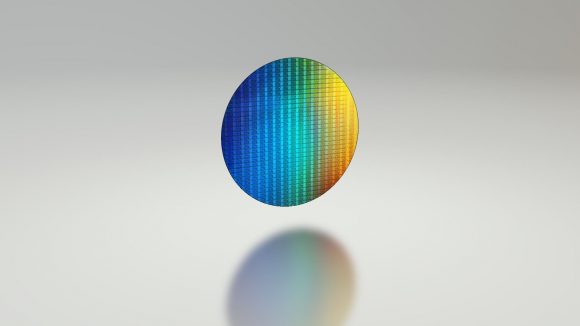 “We’re making progress with 10nm,” says Swan. “Yields are improving and we continue to expect volume production in 2019.”

But that’s still a long way away, with some reports suggesting it will be two years before Intel’s data centre-first strategy will deliver 10nm server chips. In the meantime, will an extra $1bn be enough to ensure that Intel can produce enough new Core i9 and i7 processors to make the upcoming release more than just the paper launch Coffee Lake was?

Fingers crossed that extra $1bn goes into creating a whole lot of 14nm octacore silicon for us to jam into our gaming PCs. That might just tide us over until Ice Lake…