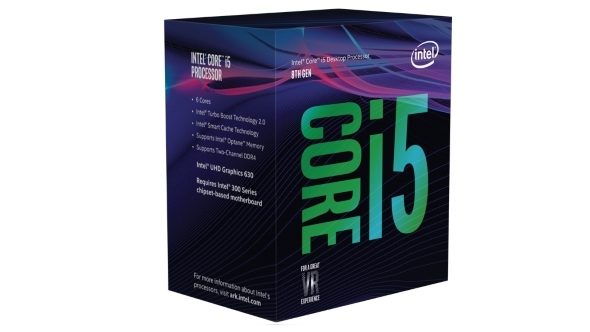 In multiple publicly available documents Intel has confirmed the existence of 9000-series Coffee Lake desktop processors, but in a predictable fit of chronic shyness, it has either now nixed access to those pdfs or erased any mention of the new CPUs from them.

The new 9000-series Core i5 processors popped up in a new processor microcode update document, where it added five new chips (including one overclockable K-series CPU) in the product name section under the Coffee Lake S code name. Intel also published a secondary document detailing the identification information for all the Coffee Lake processors and added in a pair of new Core i3 chips to the mix too.

If you’re after a new chip now, these are the best CPUs for gaming today.

Now, probably down to its general reluctance to talk openly about unreleased product, Intel has rid the world wide web of any reference to the 9000-series chips, at least from any official Intel source. Luckily there are a host of sites out there who snapshotted the docs so we don’t miss out.

Computerbase is one such site and has both docs plain to see. Interestingly the official documents only reference the Core i5 and Core i3 versions of the upcoming Coffee Lake refresh, but this isn’t the first time we’ve heard about the new processors.

In terms of what’s actually changed with the new processors, it looks like we’re getting a slight bump in the Turbo clock speeds of the refreshed 8th Gen chips and… that’s about it. The i5 9600K is shown with a 4.5GHz Max Turbo speed compared to the 4.3GHz top frequency of the i5 8600K it’s presumably replacing, and that follows through lower down the spec sheets with the non K-series chips getting 100MHz frequency bumps. 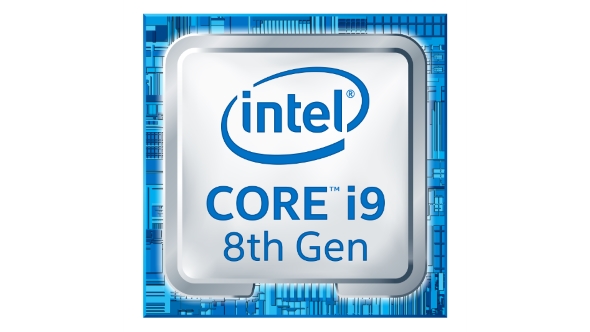 Interestingly, there’s been no mention of the expected Core i9 Coffee Lake 8-core processor we’ve been waiting to see launch as a response to the second coming of the AMD Ryzen 2 processors, such as the brilliant Ryzen 7 2700X.

An 8-core, sixteen thread Core i9 9900K (or whatever it’s called) is widely expected to be the halo product of any Coffee Lake refresh from Intel later on this year, whether or not we see a new Z390 platform or not. We’re expecting something CPU around September/October time, so keep an eye out.

Hopefully the core wars will be hotting up in the mainstream market come the end of the year.