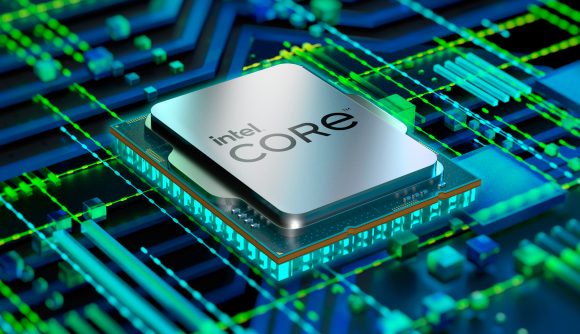 According to Videocardz, we can expect Intel to announce and release three new processors: the Core i3-1200F, i5-12400F, and i7-12700F. While the i7 retains the mix of performance and efficiency cores seen on previous Alder Lake CPUs, the i5 and i3 chips only feature performance cores, returning to a more traditional homogeneous design.

While we don’t have any confirmed performance metrics for any of these chips, previous reports indicate that at least one of Intel’s i3 processors trades blows with AMD’s Ryzen 5000 CPUs in single-threaded benchmarks. However, it’s unclear whether these tests were conducted with the new ‘Laminar’ stock air coolers or an AIO water cooler.

It’s worth bearing in mind that you won’t be able to overclock the i7-12700F, like the existing i7-12700K/i7-12700KF, and also need to pair a discrete GPU with any of the three upcoming chips, as none of them will feature integrated graphics. Regardless, we can expect Intel to officially reveal these CPUs at their CES 2022 press conference.