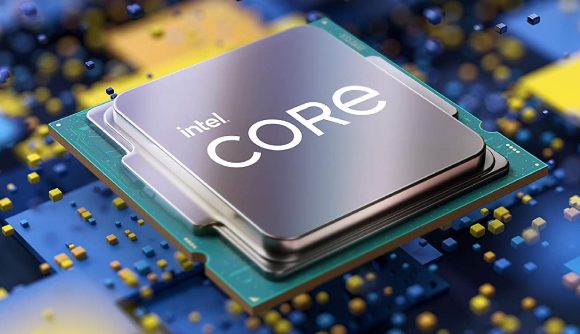 Intel’s Alder Lake processors are just around the corner, and team blue plans to take the gaming CPU scene by storm. However, while the i9-12900K is Intel’s next poster child, newly leaked benchmarks suggest that the company’s top-tier i7 offering isn’t far off in terms of single-core performance.

According to CPUZ tests conducted by Tum Apisak, the Alder Lake i7-12700K scores 800 single-thread points, while also achieving a multi-thread score of 9,423 points. In similar tests, the i9-12900K surpasses the i7’s MT score by a large margin, with 11,900 points, but only achieves 25 points more when it comes to single-thread performance.

So, while the i9’s illustrious number of cores helps the processor reign supreme, it’s not always going to leave its generational counterpart in the dust completely. That said, while the new i7 runs rings around both Rocket Lake and AMD’s Ryzen 5000 series, it’s still no match for the Ryzen 9 5900X. So, while Intel’s middleweight contender can throw a decent single-thread punch, it looks like it won’t quite snag AMD’s title belt.

It’s worth noting that Tum Apisak’s screenshots fail to mention any specific CPU specifications, such as any overclocking or modifications used during testing. Therefore, out of the box results for the chip could produce different results. Providing the leaker’s test scores are accurate, the i7-12700K could hold its own against its i9 sibling, especially regarding specific gaming PC performance and single-thread tasks.