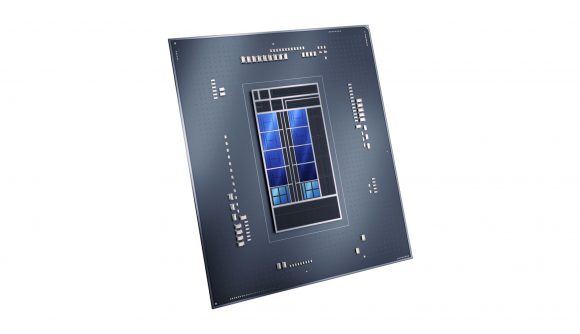 Mark your calendars because we now know that the release date of Intel’s Alder Lake CPUs is November 4. This news comes by way of MSI, following the company’s announcement of the ‘MSI Liquid Cooling Upgrade Kit’ for its AIO water cooling products, offering an upgrade path to would-be purchasers of Alder Lake processors that use the new LGA1700 socket. The promotion begins November 4 which, after corroboration between Videocardz and its own sources, is now confirmed to also be the street date for the Intel Core i9-12900K and other Alder Lake chips.

Furthermore, pre-orders for Alder Lake will begin October 27 according to Usman Pirzada, senior editor of Wccftech. This date coincides with the upcoming Intel Innovation event, which is scheduled to run between October 27 and 28.

A release date for compatible Z690 motherboards – the chipset used by Alder Lake processors – is not yet confirmed but it’s likely they will be available for purchase either prior to or on the same date as Intel’s new CPUs.

Leaks surrounding the performance of Intel’s most-powerful Alder Lake processor, the Core i9-12900K, are coming in thick and fast in the run-up. In terms of both gaming and productivity, the 12900K appears to decidedly outclass AMD’s Ryzen 9 5950X. However, as with all data from leaked synthetic benchmarks, we’ll have to wait before we can confidently call it the best gaming CPU until we conduct our own testing.

However, as promising as these performance points paint team blue’s top component, Intel’s time on top could be short-lived with AMD’s own Zen 4 CPUs due for release in 2022. Then there’s Intel’s Arc graphics cards that are also set for release next year, around the same time as when AMD’s RDNA 3 cards should challenge the GPU market.