One of the things worth remembering around the release of the AMD Ryzen 3000 processors is that Intel still has the gaming performance lead. It may be slight, and with the Ryzen 9 3900X and Ryzen 7 3700X AMD is really closing that gap, but the single thread performance of Intel’s Core architecture means that it still has the chips which will give you the highest frame rates. Intel’s not out of the game yet, by any means, but it is going to need to do something to combat the rising tide of Ryzen.

But why are we all falling over ourselves for the new AMD Zen 2-based processors? Because they genuinely are great – they’re cheaper than Intel’s equivalent CPUs, offering more cores and threads than the competition, massively closes the gap on gaming performance, and the processors aren’t artificially limited in terms of cache, PCIe lanes, or overclocking support.

Such largely artificial limits were historically a way for Intel to separate out its CPU stack, enabling it to offer more processors at different price points. In short, it was a way to offer enthusiast specific chips at premium prices. That’s what the K-series CPUs have been since they were first introduced: processors to squeeze a little bit more cash out of those who really care.

But that wasn’t always the way of things. Back in the before times, the long, long ago, all Intel’s CPUs were more overclocking-friendly. Sure, it still limited the unlocked multipliers to its ultra-expensive Extreme Edition chips, but you could still get a whole lot of extra, and free, performance from simply tweaking the front side bus (FSB) frequency of your chip.

Read more: These are the best gaming headsets around today

That meant old school Intel budget processors allowed you to get hefty clock speed bumps from your cheaper chip with just a little judicious overclocking, so you could turn your quad-core Q6600 from a 2.4GHz CPU into a 3.3GHz one. This was done by people who were never going to buy an Extreme Edition chip anyway, but who could be persuaded to buy one of Intel’s more budget priced processors because they might be pushed further than their rated specs. 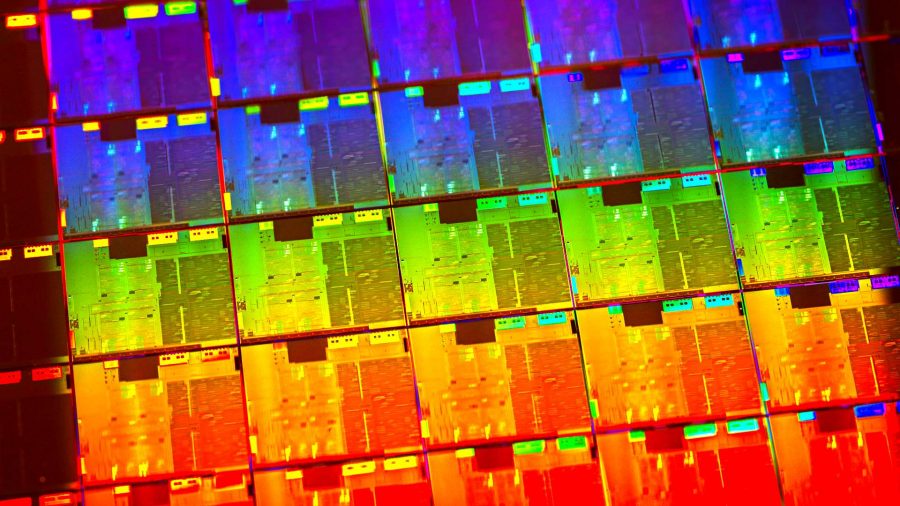 And then came the K-series CPUs. On the surface Intel could initially claim it was offering more overclocking-friendly processors as unlocked multipliers were no longer being limited to a select few super high-priced Extreme Edition processors. But it quickly became apparent that, as CPU architectures were changing, FSB overclocking wasn’t going to keep delivering and that unlocked multipliers were now the only game in town.

Effectively Intel crushed the days of the budget overclocking hero chips with the introduction of the K-series processors. A series which generally only existed at the higher-end of its CPU stacks.

This is what AMD has been fighting against with the release of its Ryzen processors. It’s been able to say that it’s not artificially locking out the enthusiasts from any section of their market. Whether you’re rocking a low-end Ryzen 3 1300 processor or one of the latest 12-core Ryzen 9 3900X chips you had unlocked multipliers and the freedom to tweak your chip to the limits of its silicon. 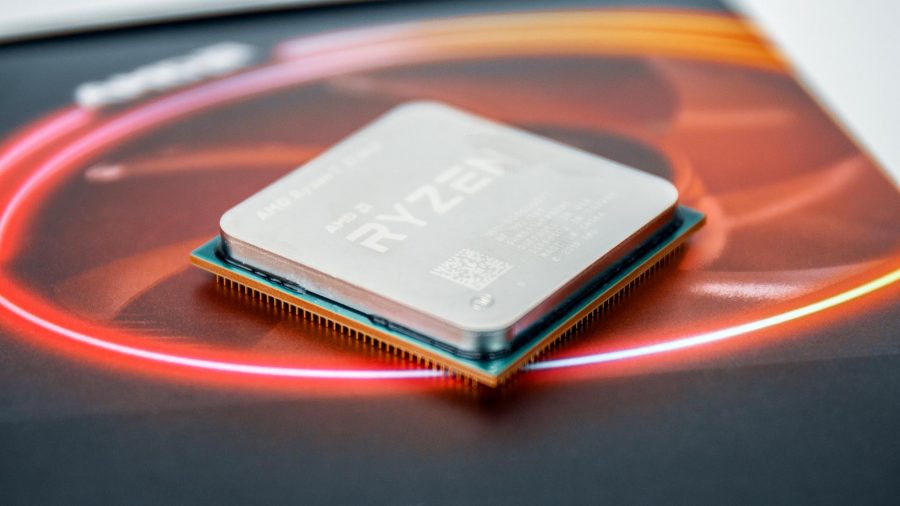 In a way that’s been easy for AMD to say, and to implement. Given the limited overclocking potential of the past two generations of Ryzen CPUs, which from our initial testing looks to be the case with the 7nm Ryzen 3000 chips too, there’s hasn’t been the concern that a heavily overclocked version of a lower-caste CPU might cannibalise sales of a higher-spec one for Ryzen. With Intel K-series chips sometimes offering another 1GHz+ of higher clock speed frequencies when overclocked, it might have historically been tougher for Intel to swallow a similar situation.

Where Intel tricks sand into thinking

Our trip to Kiryat Gat Fab 28, where Intel's 10nm Ice Lake processors are finally flying off the production line.

But I feel Intel needs to do something to recapture the hearts and minds of gamers lest the slow groundswell of Ryzen support in PC gaming get to the point where it completely supplants Intel’s CPUs in terms of overall market share. And killing the K-series would be a relatively simple way to help stop that happening.

As times have moved on, and Intel has struggled to make its planned 10nm process node switch a desktop reality, its 14nm CPU design has had to take more and more of the burden of increasing processor performance. That means Intel has already been eating into its own chips’ overclocking headroom to facilitate higher out-of-the-box clock speeds and so there probably aren’t going to be the same potential cannibalisation issues with the next Comet Lake generation of Intel CPUs. 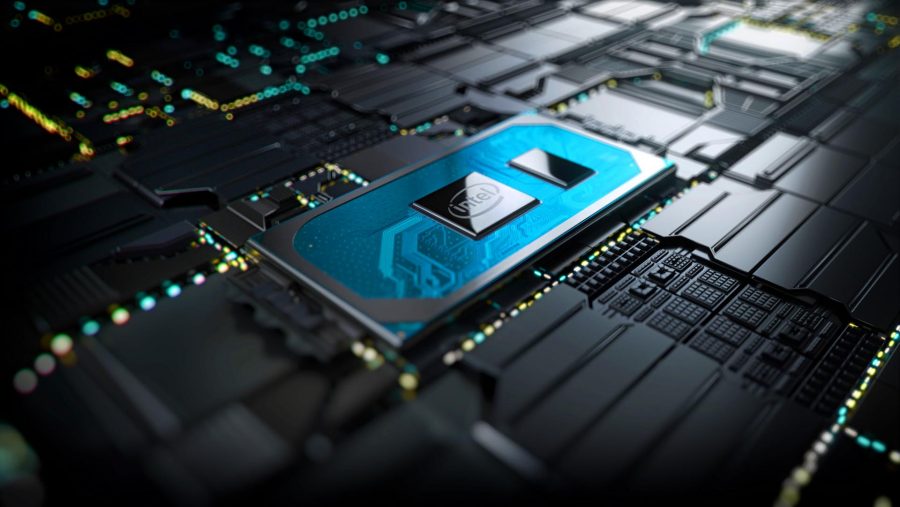 Giving the entirety of its Comet Lake range of processors unlocked multipliers would be a great way for the company to hit back at the latest AMD CPU releases without necessarily having to drop the pricing of its new chips. If a Core i5 10400 pops up with six cores and unlocked multipliers, which allow you to overclock it to an all-core 5GHz+, then that $200 chip would end up being a real gaming hero whatever the 12-threaded Ryzen 5 3600X can deliver at its ~4GHz general frequency.

Intel doesn’t then have to do anything to its silicon, doesn’t have to drop the pricing and look bad to its investors and shareholders for having slashed the ASPs of its product, and doesn’t really risk the sort of cannibalisation that might have stopped it unlocking multipliers at the start of the various 14nm generations.

It can then double-down on its inherent gaming dominance, demonstrate that it’s ‘changed its ways’ in terms of being more consumer-friendly, and give the 14nm+++++++++ Comet Lake range some genuine differentiation from the rest of the Core lineup while it continues to work on getting 10nm+ into our desktops.

But however Intel does decide to play this increased competition is only going to mean more great PC gaming hardware for us, and quite possibly at better prices too. With the release of the Nvidia RTX 2070 Super and the AMD RX 5700 XT we’ve seen the retiring of Founders Edition pricing, boosted performance, and even pre-release price drops too.

These are the good times, people.

Join the conversation and let us know what you think in the Facebook and Twitter threads of this piece.