It looks like a whole load of Intel’s 9th Gen Core desktop CPUs are now on offer for super low prices thanks to new Intel Comet Lake CPUs hitting the market. We only recently reported that Intel’s Core i7 9700K CPU is at its lowest ever price, and that these discounts appear to be across the board for its 9th Gen CPUs – but the Core i5 9600K deserves its own mention.

With the 9600K at its full MSRP the AMD Ryzen 5 3600 makes for a much better value proposition, but with this discount the 9600K is a much stronger contender. Sure, it doesn’t have Hyper-Threading enabled, and its multi-core performance is worse than the 3600, but it matches or surpasses the 3600 on frame rates in most games at stock settings, and does much better with overclocking.

In fact, one of the best arguments for picking up a 9600K is its overclocking ability. In most cases (and with adequate cooling) you can easily push the 9600K to 5GHz on the turbo clock, which nets a significant gaming performance increase over the 3600. 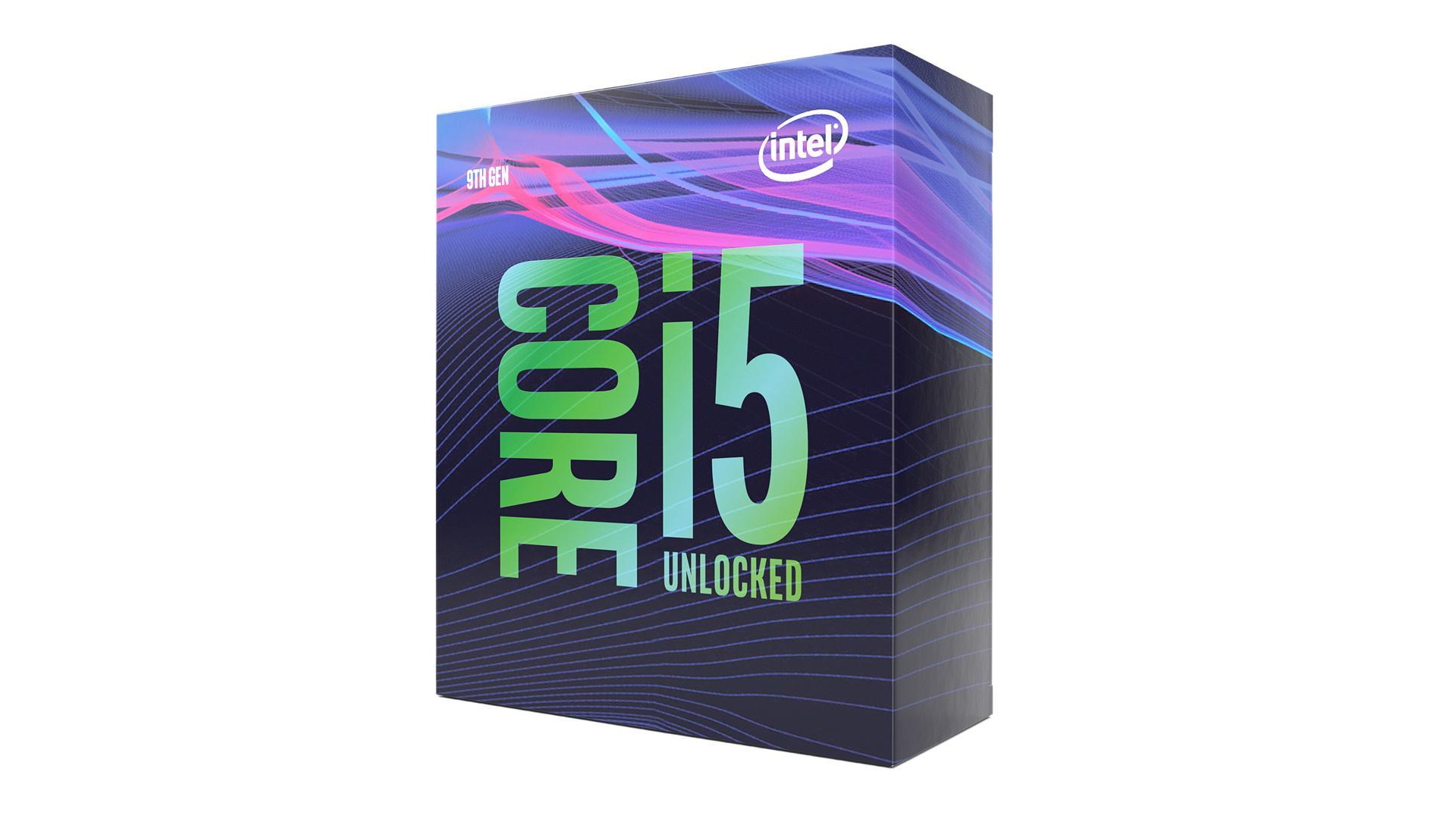 If you don’t see yourself needing the six-core, 12-thread multi-core performance of the 3600, are only interested in gaming, and are comfortable performing some quick and easy overclocks, the 9600K makes a much better choice. At this price (only slightly more than the also discounted 3600) an overclocked 9600K is a better choice than the 3600 for gaming alone.