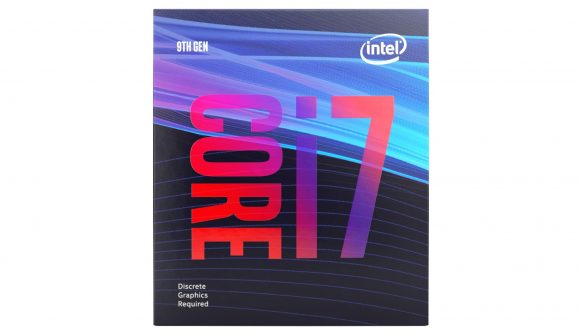 Intel's Comet Lake generation of CPUs might now be upon us, but the company's 9th Gen Coffee Lake processors are still some of the best gaming CPUs on the market (in large part due to current 10th Gen availability – or the lack thereof). And now you can pick up one of these high-end CPUs, the Intel Core i7 9700F, for only $300 on Amazon's US site.

This discount drops the 9700F down $91.26 (23%) from the original $391.25 retail price, making it a great high-end gaming option for those of you who (a) have a discrete graphics card, and (b) aren't comfortable overclocking. We mention these caveats because the 9700F is a CPU that lacks integrated graphics and is locked, unlike the K-variants.

But for those of you who want a great 'out of the box' gaming CPU for a fantastic price, the 9700F is a superb choice at this price. With this processor, you're getting an eight-core CPU with a base clock of 3GHz and a boost clock of up to 4.7GHz.

Intel maintains its lead over AMD when it comes to raw, single-threaded gaming performance. And with eight cores on the 9700F you don’t have much to worry about when it comes to multi-core applications, either – although, if you’re wanting a high-end CPU for productivity tasks like encoding you might want to go with something like the AMD Ryzen 7 3700X or 3900X instead since the 9700F lacks Intel’s Hyper-Threading technology. 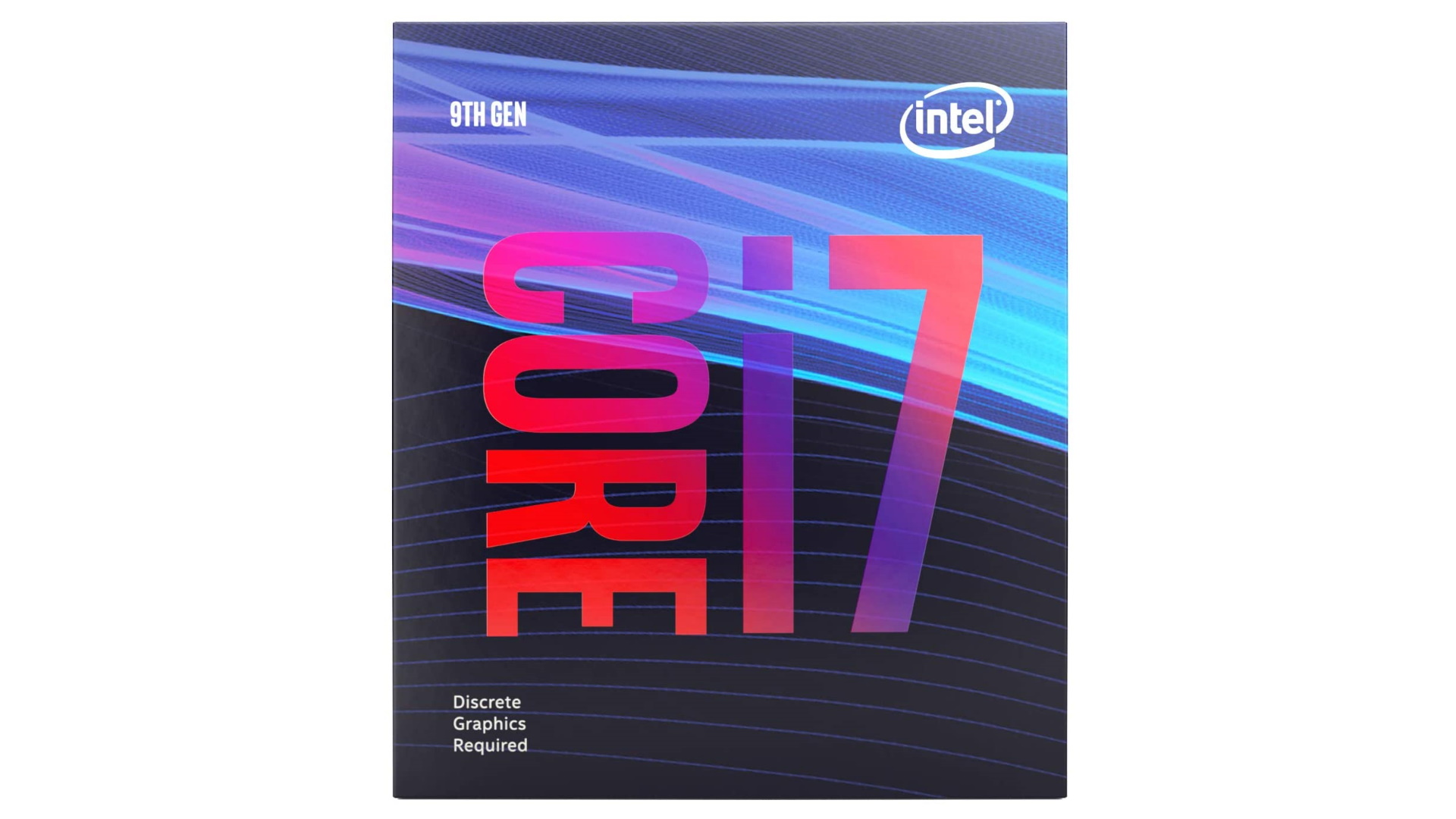 Where this CPU comes into its own though is for those of you that want something that’s now reasonably cheap for a high-end CPU, but that can demolish games at stock settings and fare extremely well in most general-purpose multi-core tasks.

In fact, the 9700F/9700K comes close to the 9900K – our previous pick for the fastest gaming CPU – when it comes to frame rates in games, only falling short when you consider competing Ryzen CPUs’ hyperthreading and multi-core performance. If you don’t need integrated graphics or overclocking potential, the 9700F at this price is a steal for gaming.