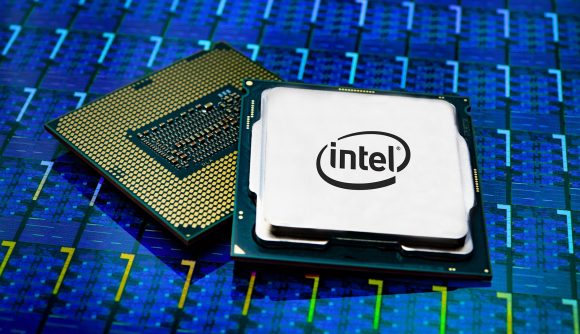 The Core i7 9700K is an eight-core, eight-thread CPU with a base clock of 3.6GHz and a turbo clock of 4.9GHz. It matches the current-gen Core i5 10600K when it comes to gaming performance – a processor that we think is one of the best options on the market right now, closely contending with the AMD Ryzen 5 3600.

Boasting eight cores (unfortunately without Hyper-Threading enabled) this CPU has more than enough juice to brute-force its way through any multi-core-heavy task, and its single-threaded performance is stellar, too. In short, even if you’re using an Nvidia RTX 2080 Ti this CPU shouldn’t bottleneck you in games – you should still be GPU- rather than CPU-bound. 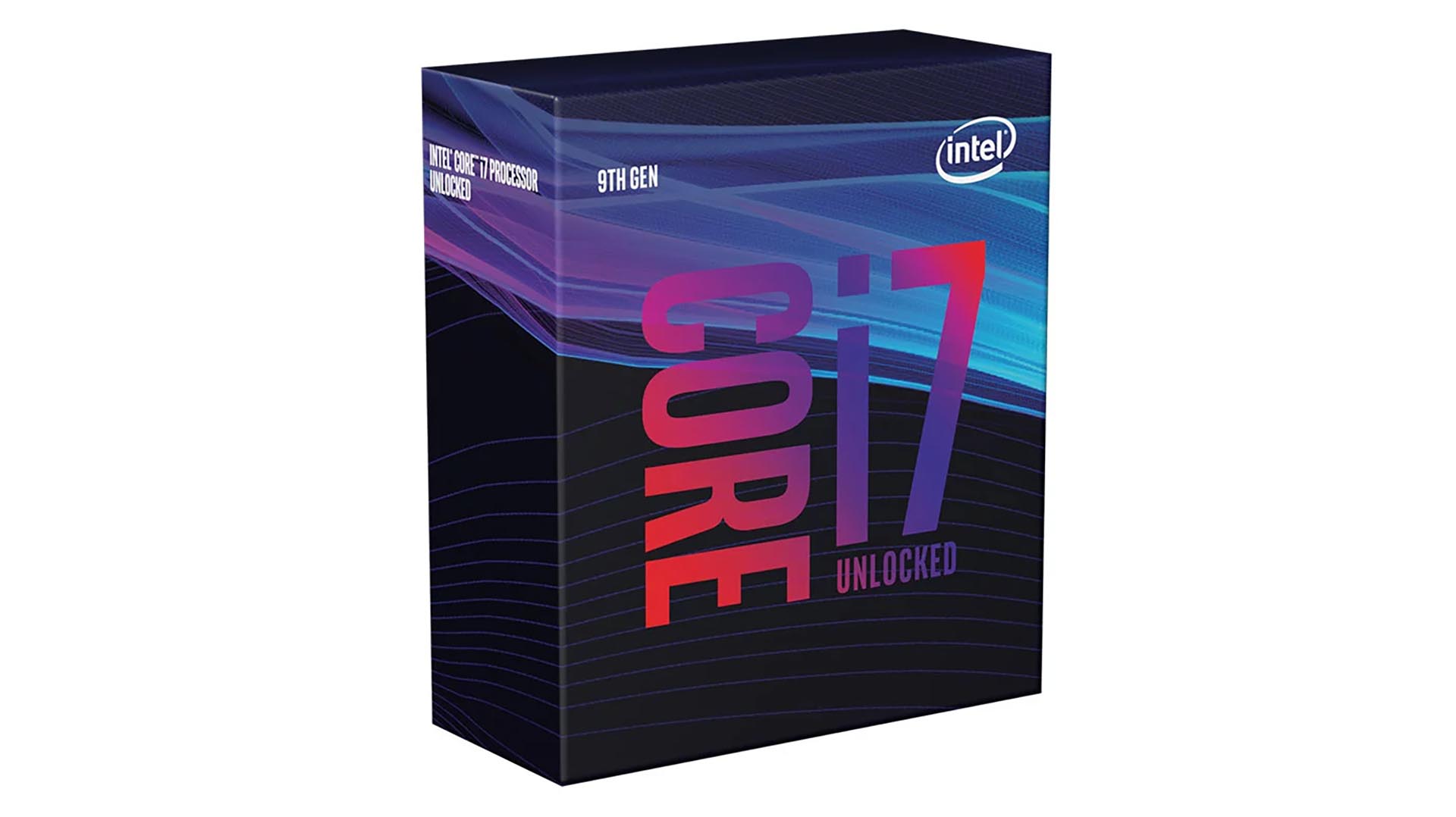 It even gets close to the Intel Core i9 9900K in our benchmarks. The only downside is its lack of Hyper-Threading, but if you’re in it for the gamez and framez this shouldn’t affect your performance much, if at all, considering it boasts eight physical cores. If you’re looking for a new CPU, and if you already have a compatible motherboard or can pick one up on the cheap, the 9700K is a steal at this price.