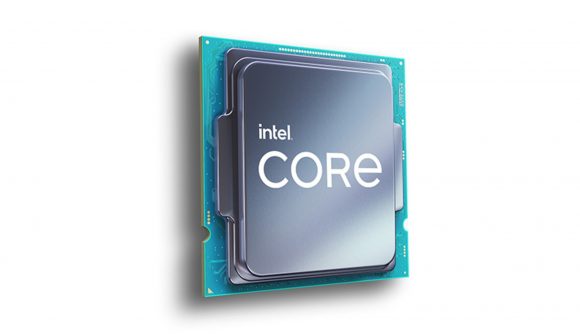 While graphics cards are the biggest item suffering from the ongoing stock shortages, alongside items like RAM and SSDs, Intel warns that its processors could be the next gaming PC component to suffer. In an Intel earnings call (via Seeking Alpha), it warned that supply shortages of CPUs will continue for “several quarters”, adding that the problem will be “particularly acute” for consumer models until late September.

Intel says the problem lies with an industry-wide shortage of the substrates that go into CPU manufacturing, limiting the number of chips it can produce and making it “unable to fully supply customer demand”.

The problem doesn’t seem to have affected the availability of Intel’s best gaming CPUs just yet, but that could all change soon, so it might be worth picking one up sooner rather than later if you’re eyeing up a PC build right now. There could be further strain to manufacturing pressures later this year too, when Intel releases its new Alder Lake processors.

Despite it being an industry-wide shortage, AMD hasn’t made a warning on the matter, and just like with Intel, there are no current signs of its CPUs suffering from low stock online.

Unlike the ongoing lack of graphics cards, this problem shouldn’t last too long. Intel plans to help its substrate suppliers increase supply, partly by moving some of the manufacturing into its own facilities.