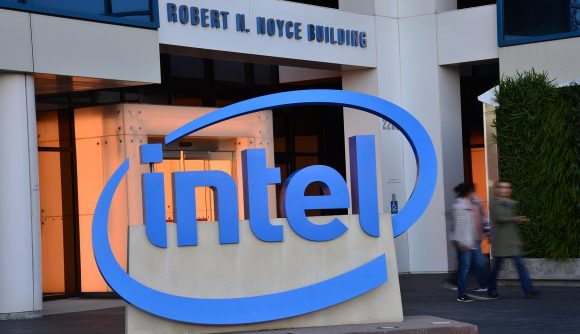 Intel will reportedly announce its next CEO within the next month. Despite the board reportedly setting a cut-off date for its CEO search of January 24, the day of its Q418 earnings call, the day came and went without note and Intel remains headless for the time being.

But Intel’s board may still be hoping to close a deal with a candidate within the next 30 days – or thereabouts. Intel’s job search has already gone on for seven months – ever since Krzanich was ousted for a relationship with an employee – and if it doesn’t find someone soon, analysts and investors are going to really start ramping up the pressure on the board to make up its mind before it impacts the company long-term.

During its Q4 earnings call, current interim CEO, Bob Swan, jumped right on the question of Intel’s next leader before anyone could prod further into the matter. “The board continues to evaluate candidates for what I believe is the biggest and best open job on the planet”, Swan says during the call (via Seeking Alpha). “They are proceeding with a sense of urgency while also ensuring that they make the right choice for this great company.”

That doesn’t tell us all that much regarding the progress made by the board so far in its hiring process – but we may find out relatively soon if CNBC’s David Faber is on the money and Intel’s board sticks to its word. So far Intel’s board is said to have ruled out Sanjay Jha, Anand Chandrasekher, Renee James, and Murthy Renduchintala. One potential candidate said to remain in the running is Apple’s tech chief, Johny Srouji.

x86 champs: Who makes the best CPU for gaming?

Analysts have been critical of Intel’s elongated CEO search, some questioning the board in its entirety, but Intel’s next CEO isn’t an easy position to fill. After all, they are likely to hold the top job for a very long time to come.

The next CEO also has to deal with various hurdles facing Intel during this turbulent time. I dived into the next Intel CEO’s epic laundry list of tasks just last week, but here’s a quick run-down of what the next person in the hot seat for Intel will need to get done during their tenure:

Intel’s Q4 earnings also saw the company miss revenue targets and provide weaker than expected guidance for the next quarter. This has led to Intel share price plummeting 7% since the call.