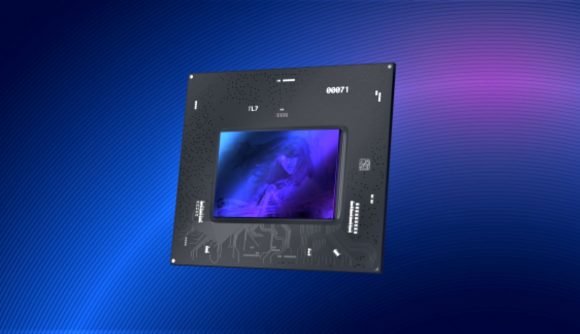 Intel’s gearing up for the release of its Arc Xe GPUs, and its foray into gaming PC graphics could be enough to make Nvidia and AMD sweat. Yet, while rumours suggest that the blue team’s offerings include a graphics card that rivals the RTX 3070, a driver update suggests that there could be as many as 32 different DG2 SKUs.

Naturally, the driver’s newly acquired ID set hints that the new Intel lineup will feature more models than before. However, it’s not clear whether two separate drivers will be used for desktop and mobile variants, meaning there could be less individual SKUs than the software update suggests.

It’s worth noting that while Intel is expected to announce its Arc laptop GPU lineup early next year, rumours suggest its desktop graphics card equivalent might not show up until later on in 2022. Also, while it looks like the blue team is ready for the arrival of Arc Alchemist in terms of software, ongoing component supply shortages could lead to further delays.

While Intel’s desktop range could be late to the party, its laptop lineup might still beat Nvidia’s RTX 3000 series refresh to market. That said, there’s evidence to suggest that the green team is already preparing to counter the Arc Alchemist chip with a new RTX 3070 Ti mobile variant, so the big blue could have a fight on its hands when it eventually enters the graphics card fold.