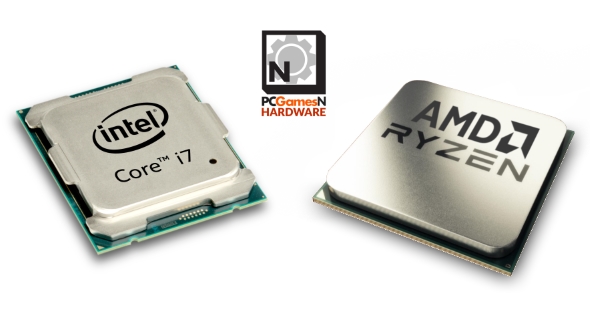 Yesterday was all about big money matters for both Intel and Microsoft as they announced their revenue for the year so far. And, despite increased competition, Intel have made even more billions than last year, claiming they’ve barely felt the launch of AMD’s first competitive CPUs in years.

The big question is, what’s the best processor for my rig? Well, it just so happens that our guide to the best CPU for gaming will tell you just that…

When asked about the impact of AMD’s recently released Ryzen processors the Intel management team reportedly responded saying they hadn’t “seen anything unusual” in terms of their desktop revenue. A piece on Seeking Alpha though has delved into the numbers and despite making a hell of a profit overall they highlight a 7% year-on-year decline in the unit shipments for the desktop platform, despite the average selling price (ASP) going up by around 2%.

Intel claims that’s not related to the AMD competition, but the report suggests that this decline is worth about $150 million while AMD have an estimated increase in desktop sales of around $152 million. Coincidence? Potentially.

The more telling numbers will be from the performance of Intel’s desktop platform throughout the first half of the year, not just the first quarter. Ryzen didn’t even launch until March, so the current drop might just be a taste of things to come for Intel.

PC World also reports that Intel are forecasting a ‘slight decline’ in the pricing of its premium processors for the rest of the year. It’s tough not to think the success of AMD’s Ryzen chips might have something to do with that. 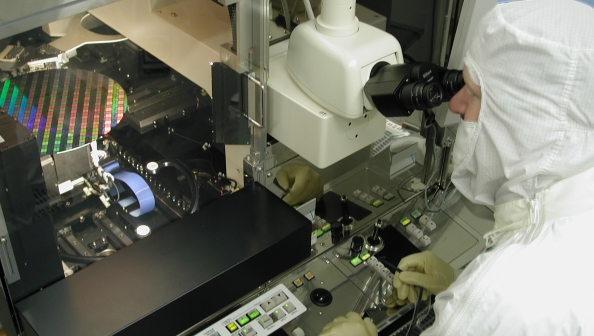 And remember, this is the year we’re meant to be seeing a new high-end premium platform in the Skylake-X and Kaby Lake-X processors and potentially even a mainstream six-core Coffee Lake i5 too.

It looks like Intel are pre-warning their investors to expect the average selling prices of their top chips to be dropping next time around. Quite what Intel means by this ‘slight decline’ is anyone’s guess, but considering the equivalent AMD and Intel eight cores cost around $500 and $1,000 respectively it might be more than what we’d consider slight.

The numbers might not look too bad right now, but when we see the real fallout from the Ryzen launch things may well look very different for the previously dominant processor manufacturer.