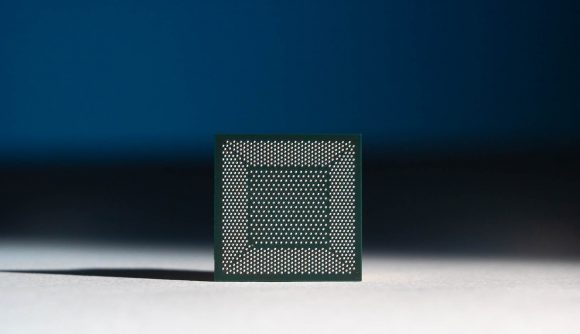 Artificial intelligence has gained the ability to smell – and it’s using its new powers for good, promise. Using Intel’s Loihi neuromorphic chip, researchers from Intel Labs and Cornell University have taught a machine to recognise the smell of 10 hazardous chemicals with a view of one day using this gift to keep people (and Earth) safe.

The Loihi chip learned each scent with just a single sample, and all without misremembering a thing. To make that happen researchers utilised a dataset of activity from 72 chemical sensors in response to smells, which Loihi was then able to use to piece together the neural representation of each whiff and classify ten potentially harmful scents.

“We are developing neural algorithms on Loihi that mimic what happens in your brain when you smell something,” Nabil Imam, one of Intel’s researchers, says. “This work is a prime example of contemporary research at the crossroads of neuroscience and artificial intelligence and demonstrates Loihi’s potential to provide important sensing capabilities that could benefit various industries.”

Intel’s Loihi chip is a little different to the best CPUs for gaming. For one, it’s a neuromorphic processor built to mimic the structure of the brain. Rather than traditional transistors in a billion and one different combinations and circuits, Loihi features specialised spiking neural network silicon with roughly 130,000 ‘neurons’ divided across 128 cores, each with its own embedded learning engine.

The research paper (you can find it in Nature Machine Intelligence) claims Loihi helped it reduce training sample size for the olfactory experiment by 3000x. The brain-like structure of the chip, alongside specialised neuroscience algorithms, it says, could be the answer to a genuine, 100% operational, electronic nose. Now I’ll be damned.

So what good is an electronic nose? Intel believes the research could come in handy in checking for dangerous substances and explosives out there in the real-world, aiding doctors in diagnosing diseases with specific traits, and even helping worker robots identify hazardous materials in the fight for climate change.