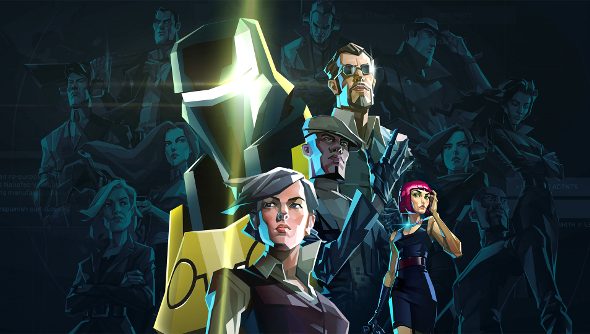 The DLC beefs up the game with four brand-spanking new agents for you to play around with, and a bunch of new items and programs for use in the extended campaign.

Of course, the good guys can’t have all the fun, and with that in mind, the enemy corporations will be hiring new guards and employing new security programs to stop you having all your cake and eating it too.

An update to the core game will also be tagging along, throwing in balance tweaks, improvements and a bunch of bug fixes.

If you fancy jumping back into the sneaky cyberpunk world, you’ll need to shell out a measly $4.99.