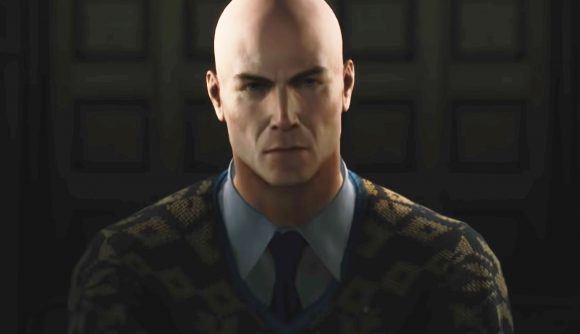 Now that Hitman 2 and all its major, planned DLC has landed, developer Io Interactive has announced a further partnership with publisher Warner Bros – along with a hint about what that new title will be. It’ll be available a new “console and PC game,” and it sounds like it’ll be a whole new IP. (Sorry if you were looking forward to that Freedom Force revival.)

Development will be split between Io’s existing Copenhagen office in Denmark, and the Malmö, Sweden branch which opened earlier this year. WB previously published Hitman 2, after Io’s split from former publisher Square Enix.

“Io Interactive has a proud history of creating compelling characters and universes for our players to enjoy – it’s in our DNA,” CEO Hakan Abrak says in a press release. “As we embark on this exciting project to create a new universe for IOI together with Warner Bros, we’re currently looking for ambitious talent to join our team in our Copenhagen and Malmö studios for this extraordinary journey.”

That “new universe” comment sure sounds like new IP, and it’s not the only time Io has recently discussed new IP in regards to its future plans. In a Noclip documentary earlier this year, Abrak said the “majority” of the Copenhagen studio was already working on the new, mystery project.

“We are still very much independent, we’re looking into the future with new things, potentially new IPs, that we might be working on,” Abrak said in the July video. “We’ve created four original IPs from scratch. We’ve always worked on and created these characters and worlds and what not. It’s a part of our DNA, and I’m looking forward to bringing new stuff as well, apart from growing Hitman into the world.”

That same interview all but confirmed Hitman 3, though it seems Io’s current focus is on something all-new.