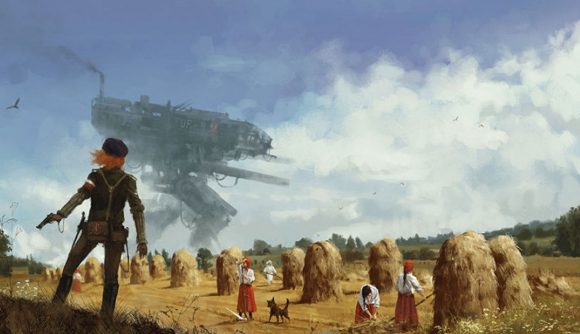 Iron Harvest, the Company of Heroes-style RTS that features the stompy alt-history mechs, is going to open its doors to anyone interested in playing. The Iron Harvest release date is set for September 1, but you’ll be able to play in an open beta “pre-season” starting July 30. Best of all, the beta is totally free.

During the Iron Harvest open beta, you’ll be able to play as any of Iron Harvest’s three factions: Polania, Saxony, and the Rusviets. Each of them has its own lineup of units, which include infantry, heroes, and massive walking mechs.

The pre-season period will allow you to try out the 1v1, 2v2, and 3v3 multiplayer modes, naturally, but you’ll be able to look at quite a bit more over the course of the beta. Single-player RTS fans haven’t been neglected: we’ll be able to check out one of the game’s 20 missions, as well as skirmish and challenge maps, which you can play either alone or in co-op. King Art Games says there’s also going to be “organised multiplayer,” but that more details on that will be revealed later.

Here’s the trailer for the beta: 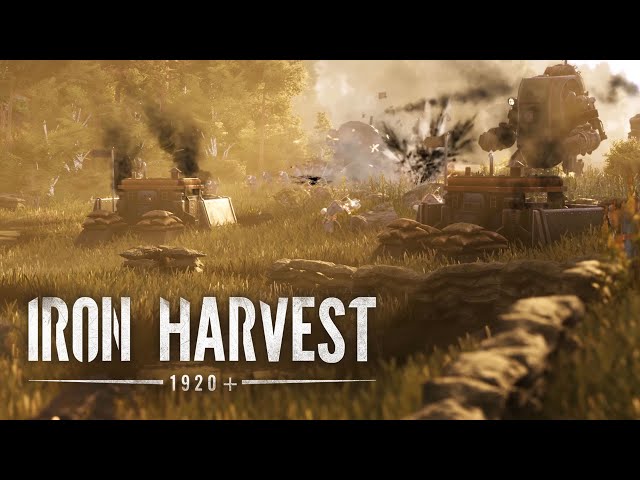 We’ve had a couple chances to go hands on with Iron Harvest ourselves, and have come away pretty impressed. While the big steel mechs are fun in their own right, the game stays fairly close to the template established by the Company of Heroes games.

The Iron Harvest story missions are also surprisingly effective, and we almost couldn’t believe it when we managed to get one hero’s pet bear killed during one mission.

We’ll be waiting until September rolls around to see if Iron Harvest makes it onto our list of the best strategy games on PC, but for now, anyone interested can get their metal feet wet starting July 30. You can find Iron Harvest on Steam.