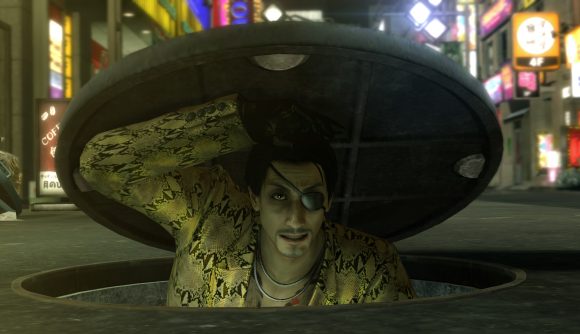 Update, January 4: This article has been amended to correct a mistake made as a result of a mistranslation. It will only be illegal to resell game keys not authorised by developers/publishers.

In December, a new Japanese legal amendment put a ban on certain types of mods. That includes tools and programs for modifying save games and console modding services. The amendment also makes it illegal to sell game keys “that are unauthorised by the maker of the software.”

All the official info on the changes to the Unfair Competition Prevention Act is currently only in Japanese, but details have started to come out among English sources including RetroArch developer Brad Parker, Switch modder OatmealDome, and blog Nintendo Soup. The latter reports that potential punishments could include fines up to 5 million yen (just under $46,000 USD) or a prison sentence just under five years.

For the most part, it seems that this revision to the Unfair Competition Prevention Act will have more of an effect on mod makers than end users, since it specifically targets distribution of mod tools and services. Cyber Gadget’s popular PlayStation 4 save editor is now listed as “product discontinued” on the official site, though it appears to still be available through other retailers.

While the specific examples here have been limited to console games, there doesn’t appear to be any language limiting the scope of these restrictions. We’ve seen some harsh arrests in Japan over the past year, including a guy who sold some modded SNES Mini consoles and an apparent crackdown on the country’s game bars.

The restrictions on reselling game keys is potentially even more notable, at least for end users. Key resale has always been a gray area in the industry, but while legitimately-sourced keys can still be legally resold, unauthorised resellers will now be outlawed. With these laws in place, buying cheap keys is now a much riskier proposition for Japanese players.