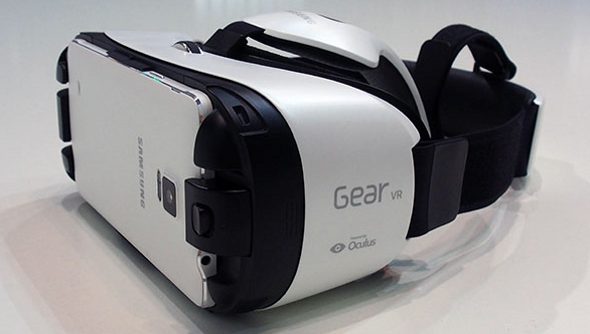 Since Oculus got everyone sweaty over virtual reality, the focus has mostly been on games, and specifically PC games. But that’s been slowly changing since it was acquired by Facebook, and the Oculus Rift has started to be positioned as this ubiquitous device in the same way the smartphone is now.

Don’t care for platform wars? Check out the best VR games on PC.

That’s always been the plan, though. At his GDC talk today, John Carmack discussed the potential of mobile VR, and why it was the reason he originally started working with Oculus in 2013.

“Some people ask ‘Why mobile VR at all?’ It’s a fair question, especially where most of the Oculus base is the hardcore PC gamer,” said Carmack as he started his talk. “We’ve got a ton of people working hard on it, but there’s an opportunity to go beyond it. I can still say at GDC that VR goes beyond gaming.”

Carmack envisions a world where billions of people use VR, but he doesn’t think that can happen through gaming and PC peripherals alone. But billions of people already use phones, that’s a market that’s already around the scale he wants VR to get to.

Oculus’ current mobile venture is the Samsung Gear VR, which only works on the massive Galaxy Note 4. An updated version is in the works for the Galaxy S6 and S6 Edge.