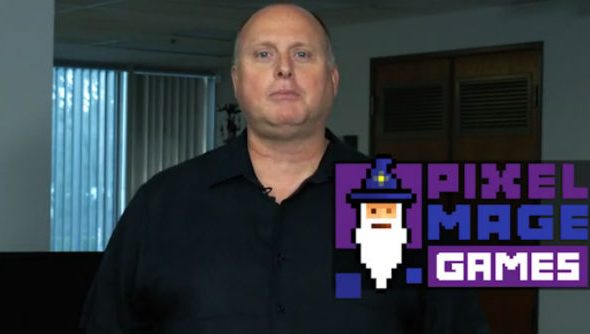 My best would be on a MMORPG – you can find the best examples of the genre at that link.

Smedley is an MMO pioneer. He helped to create the blueprint for building online gaming communities tied to live games, and that’s something Amazon are keen to tap into.

“His team is already hard at work on an ambitious new project that taps into the power of the AWS Cloud and Twitch to connect players around the globe in a thrilling new game world,” says the Amazon announcement.

Smedley left Daybreak in 2015 following a harassment campaign by a hacker group which sent a bomb threat and posted his financial details online. He then formed a new company, PixelMage, but it never got the funding it needed to get off the ground and was ultimately closed.

He’s now stepping back into the limelight to head up this San Diego-based Amazon studio. He’s looking for artists, engineers, and designers to join the team. If that sounds like you, click the Amazon announcement link for more details.