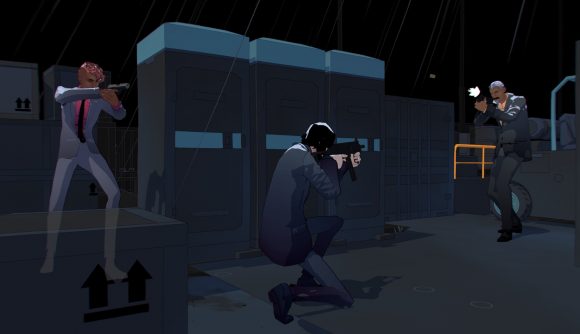 Mike Bithell’s John Wick Hex has just about done its time on the Epic Games Store, and so it’s Steam release is in sight. The developer revealed on Twitter that you’ll be able to download the action strategy game on Valve’s storefront when it lands December 4, 2020.

We also got a new trailer to give us a brief reminder about what the Wick ’em up is all about. It’s not so much about running and gunning but more orchestrating bloody fight sequences, which is where the whole strategy thing comes in. Time slows down as you gain a brief window to react to the goons coming at you. The balance of violence and fight-choreographed chess sees the game blend into something that offers some challenge while invoking the film’s set pieces.

Jeremy was a big fan, giving it an eight in his John Wick Hex review. He says “much like the man himself, John Wick Hex is straight-ahead and unwavering. It sets out to do one thing – simulate the fights of the movies – and does so with consummate efficiency”.

You can check out the new trailer below: 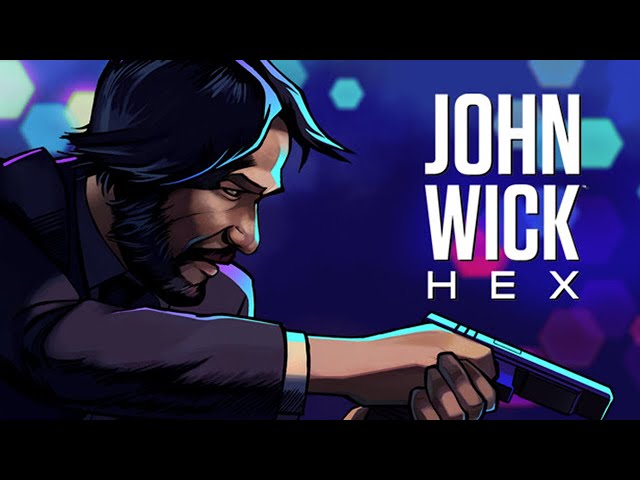 John Wick Hex initially launched on the Epic Games Store last year before making the jump to the PS4. It’ll be available on Steam, Xbox, and Switch come December. Neat.

If you’d like to see more of the best strategy games on PC, you know where to click.