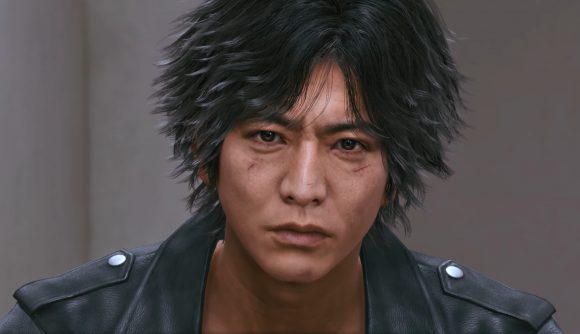 Lost Judgment, the sequel to Yakuza’s detective-focused spin-off, was officially announced today, and it’s due to launch worldwide later this year. However, it was only announced for consoles, and while a brief mention of a Steam release on the official site gave fans hope that this might’ve been an oversight, publisher Sega confirms there are no immediate plans for a PC release.

“We do not have plans to bring Lost Judgment to PC at this time,” a Sega representative tells us via email. The game is due to launch globally (a pleasant surprise for the series) on September 24, 2021 for PlayStation 5, PlayStation 4, Xbox One, and the newer Xbox Series consoles.

While the original Judgment has also not yet come to PC, fans held out some hope that a PC version of Lost Judgment would be coming sooner rather than later, as the official website (as noted by Wario64 on Twitter) briefly mentioned a Windows 10 and Steam version. It’s unclear why that apparently mistaken bit of information was there, but you shouldn’t expect to see Lost Judgment on PC any time soon.

For now, though, you can watch the debut trailer on PC. 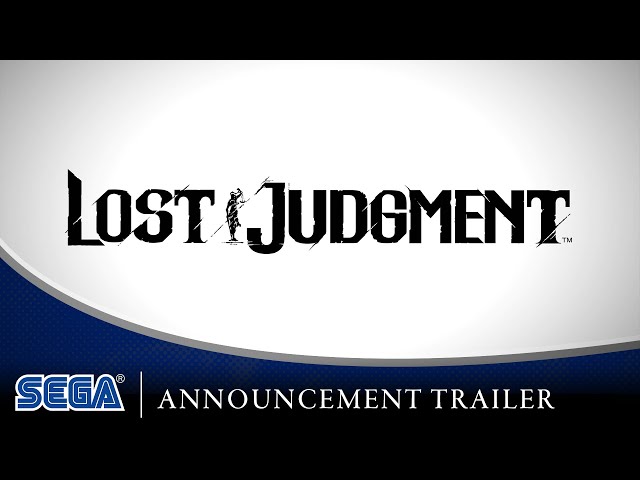 For some confirmed upcoming PC games to fill the gap, you can follow that link.