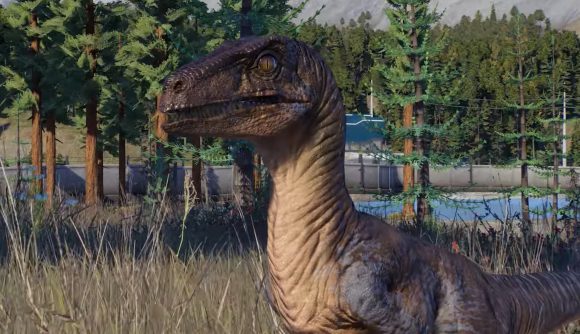 Jurassic World Evolution 2 aims to make some big improvements over the original game, building on the authentic recreation of the movies’ dinosaurs with more robust behaviour systems and management gameplay. A new devlog from the team breaks down some of those systems, including one that’ll let velociraptors hunt in just the way Alan Grant warned us about all those years ago.

“We’ve been working really hard on improving the hunting and fighting systems so they’re more dynamic,” game director Rich Newbold says in the video. “We have group attacks now so packs of velociraptors will attack their prey. We’ve also been adding more depth to their social and environmental behaviors so they’ll now interact with the world around them in a more authentic way.”

In a few brief in-game clips, we see a group of raptors surrounding a stegosaurus, and a raptor pouncing on a goat for a fresh meal. In other examples of the new behaviour systems, there are a pair of triceratops locking horns with each other, and two compsognathus getting snippy.

Frontier also went into a bit more detail on the new territory system, which will have dinosaurs dynamically choose their own stomping grounds within an enclosure based on their needs. Territories between different species might overlap, and depending on the animals involved, they might fight over who gets to stay – the loser of a battle will then go off to build a new territory elsewhere.

You can see the details in the video below. 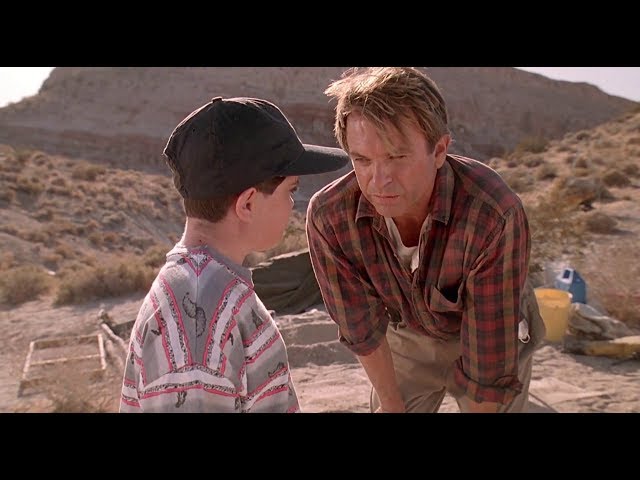 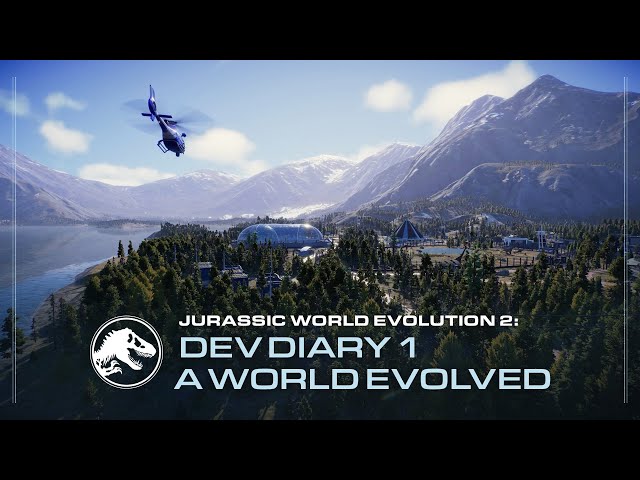 For more management games, you can follow that link.