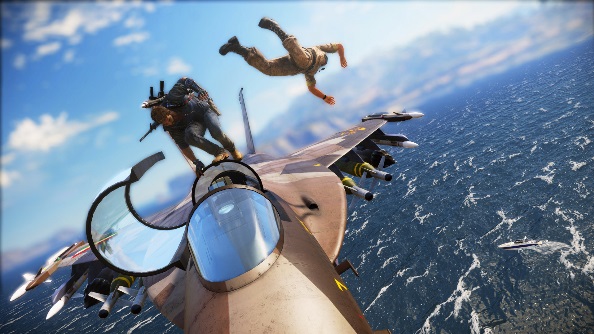 Explosive-fetish sandbox game Just Cause 3 is just weeks away, but as developer Avalanche prepares to release their creation into the wild, they’re also releasing something else: 12 staff members. Unfortunately the studio is laying off staff as it downsizes for a new project.

Did any of Avalanche’s open world games make it onto our list of best sandbox games?

“The transition between major projects is always challenging, especially for independent developers,” a spokesperson explained to Game Informer.

“We have just completed one project and are currently wrapping up another. In starting up our new projects, we were not able to perfectly match the team sizes and skill sets of the previous ones, and we unfortunately had to let some talented developers go.

“12 developers were given notice in New York. There was a similar number of notices given this summer in Stockholm, but right now we are in the process of rehiring some of those who left. We expect to keep hiring in the new year. This unfortunate event does not affect any of our current projects, and we’re taking measures to avoid situations like this in the future.”

Avalanche’s next confirmed project is additional development work on Square Enix’s Final Fantasy 15. Without a full game of the scale of Mad Max or Just Cause 3, it’s understandable that Avalanche don’t need a big team. Regardless, we hope that any who can be reemployed are, and that anyone else finds employment easily.