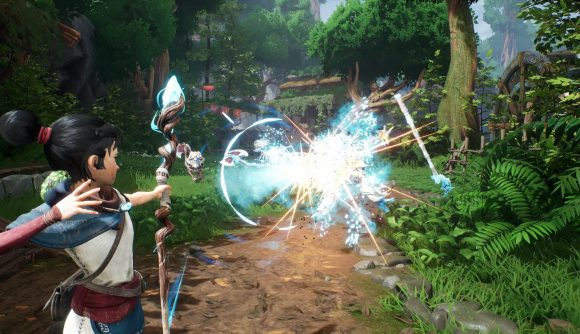 Kena: Bridge of Spirits comes out tomorrow, and the action-adventure game has a sizzling new launch trailer that provides a deeper look at what’s in store in the magical world of spirit guides.

Taking cues from classics like the Zelda series, Kena: Bridge of Spirits is about a young spirit guide named Kena, who wants to learn about a forgotten community deep within an ancient forest full of spirits who have been unable to move on from the mortal world. Along the way, she’s joined by some adorable little spirit friends called the Rot, who you’ll be able to enhance and upgrade with new abilities as you uncover more secrets about the forest.

The new trailer shows off some of these abilities. Kena has plenty of combat skills herself, but the Rot can join together to help Kena solve environmental puzzles and offer assistance during fights. For her part, Kena has a magical staff imbued with the power to form a protective shield around her, or infuse life into rock formations and ancient plants. The Rot can help her out by jumping up and infusing her bow with magical energy when she readies a shot. 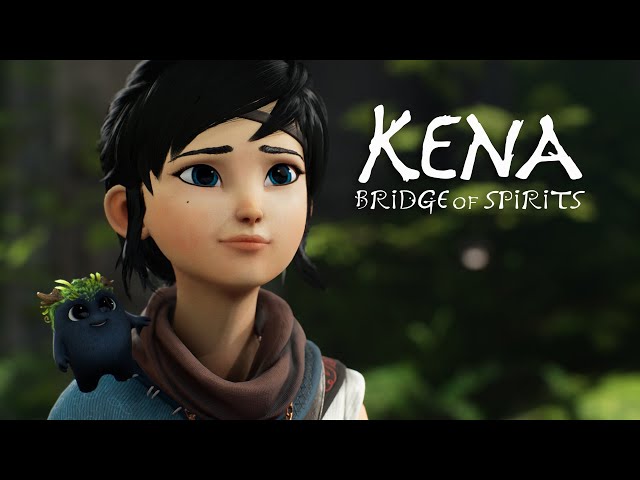 It looks like Kena is going to run up against some tricky looking bosses during her adventures – the trailer above is a lot more action-focused than any of the clips we’ve seen to date, with Kena battling huge monsters in big arenas, dodging magical whiplashes and jumping over expanding rings of fire.

Kena: Bridge of Spirits launches September 21, and it’ll be available for PC on the Epic Games Store.