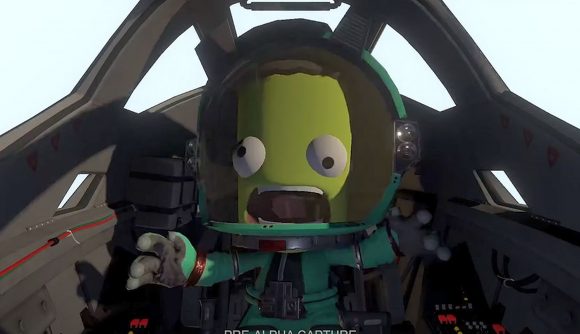 The Kerbal Space Program 2 release date might not landing until 2022, but developer Intercept Games has been posting some tidbits about the upcoming space game to tide fans over in the meantime. A new dev blog takes a look at the little spacefaring green dudes themselves, revealing that there are some changes in store compared to the first title – namely, they’ll have a slightly more heightened reaction to you stuffing up your side of things.

“There’s a cartoonish exaggeration to all of [kerbals’] emotions, in particular the panic,” says Tom Vinita, Intercept Games senior designer. “In KPS1, kerbals would start looking very nervous when they were about to crash. Now, they will be screaming and flailing. It’s a really good effect,” the dev jokes as he illustrates the, well, screaming and flailing alongside dome pre-alpha footage of a kerbal’s interstellar meltdown (excellent squealing included).

Additionally, the devs chat about some tweaks to the kerbals’ designs and animations that will be implemented into the upcoming PC game – though it sound like the spirit of the first title will carry over into the next.

“I collaborate with [KPS1 developer] Squad on the part animations,” says 3D animator and content engineer at Intercept Paul Zimmer. “I want to understand what the initial purpose of them were. I want to make sure that any parts that are in the original and will be in KPS2 fit the same design, because we are remodelling, retexturing, and up-res’ing them in a lot of ways, and some of that involves new fiddly bits.” 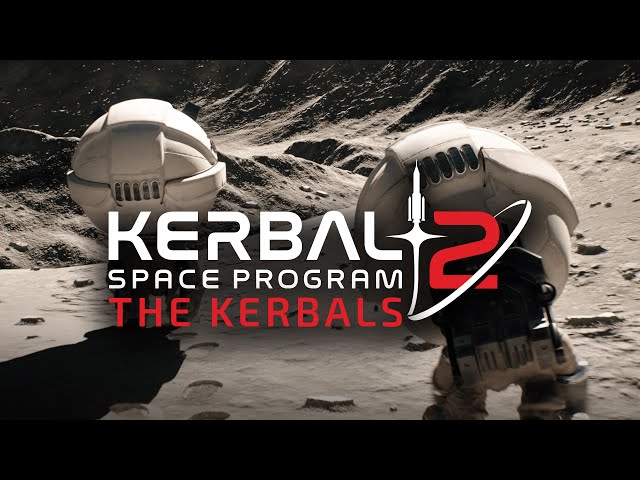 “I think that the advances we’re making in the kerbals will provide a lot more emotional attachment to them, and I think that’s a great thing,” explains senior engineering manager Paul Furio. You can find out more about this – including how the sizes of kerbals’ eyes play into this (head to the 5:40 mark for that) – in the clip above. It’s positively teeming with the little green astronauts, which should keep us going until 2022.

In the meantime, be sure to take a peep at our rundowns of the best simulation games around as well as the best new PC games if you’re on the lookout for something to dip into, like, right now.