Kerbal Space Program has a secret, but it’s not hard to find – it just takes some time. As you fiddle with rocket configurations and fuel payloads, while you’re nervously watching the countdown timer on the launchpad, as you adjust an orbital velocity, suddenly it happens: something clicks, and you get it. And once you get it, you just want to see what you can do with it.

The open secret of Kerbal Space program is that it offers players true insight into orbital physics in a way most classrooms can’t. The sequel is coming out this year, and while Kerbal Space Program 2 has its sights set on interstellar travel and other feats that are still strictly theoretical, its designers are keen to maintain the original’s ability to thrill, awe, and ultimately teach.

“The sort of accidentally educational aspect of this game is one of the most beautiful things about it,” creative director Nate Simpson says. “It’s not a capital ‘E’ educational game, and we don’t market it as such, but then you learn some really big, fundamental stuff about the way the universe works – which is very rare for a videogame.”

“Everyone knows what an orbit is – it’s when a thing goes around another thing!” Michael Cook, executive producer at publisher Private Division, says. “But there’s a moment when you realise that you’re not flying up to get to space, you’re flying sideways to get to space. And then there’s a series of concepts – prograde and retrograde – where you’re essentially changing the dimensions of your orbit by going faster or slower. There’s a moment when everything just switches 90 degrees inside your brain, and you’re like, oooh! And suddenly there’s this universe of possibilities… it all just kind of builds on itself.” 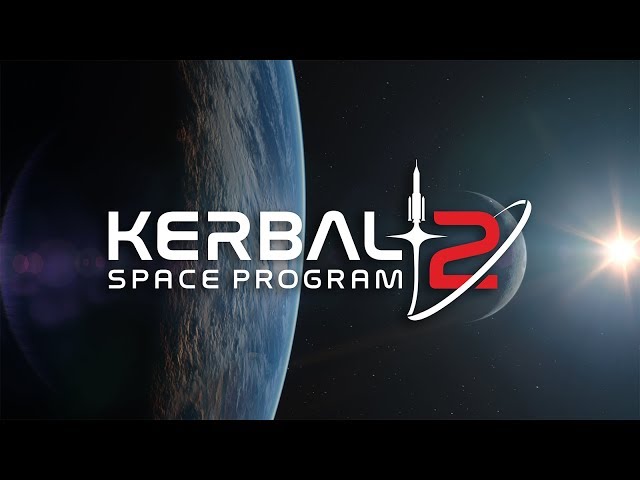 But how do you continue teaching fundamental concepts when you move away from practical, applied science and into the theoretical? The developers had a new demo video to show at PAX East, which included footage of planetary colonies, new forms of nuclear propulsion, space-based launch platforms, and ultimately, travel to distant stars. The developers are keenly aware of the issue, and are taking steps to make sure Kerbal Space Program 2 retains the groundedness of the original – or at least, most of it.

When the first person sets foot on Mars, I assume their historic statement will include a shout-out to our team

“Obviously, if these were fully solved engineering problems, we would be using them right now,” Cook says. “But there’s not a single engine in this that doesn’t have some kind of root in real science.”

Since interstellar distances are orders of magnitude larger than those found within a single solar system, Kerbal Space Program 2 is introducing new rocket engines that use novel and theoretical forms of fuel, like metallic hydrogen – hydrogen gas that has been compressed to the point that it forms an alkali lattice, which would be an extremely potent fuel. 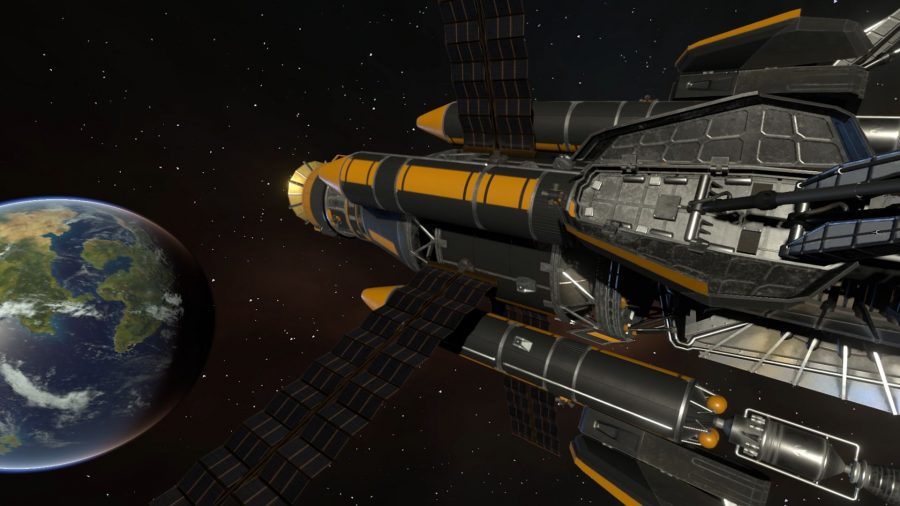 “Most of the engineering challenges with the next gen engines are around cooling,” Simpson explains. “It turns out that it’s quite easy to make very violent things happen inside of a rocket nozzle. The trouble is having whatever that is not vaporise the vehicle itself.”

Helping the Kerbal Space Program 2 team out is a panel of scientific experts, which includes Dr Uri Shumlak, the associate chair for research at the University of Washington’s Aeronautics and Astronautics department. There’s also Dr Joel Green, an astrophysicist working on the James Webb Space Telescope, who provides the team with guidance on the movement of celestial bodies.

“We may spend even more of our time cross-checking this stuff against reality, because so much of it is so, on the face of it, implausible,” Cook says. 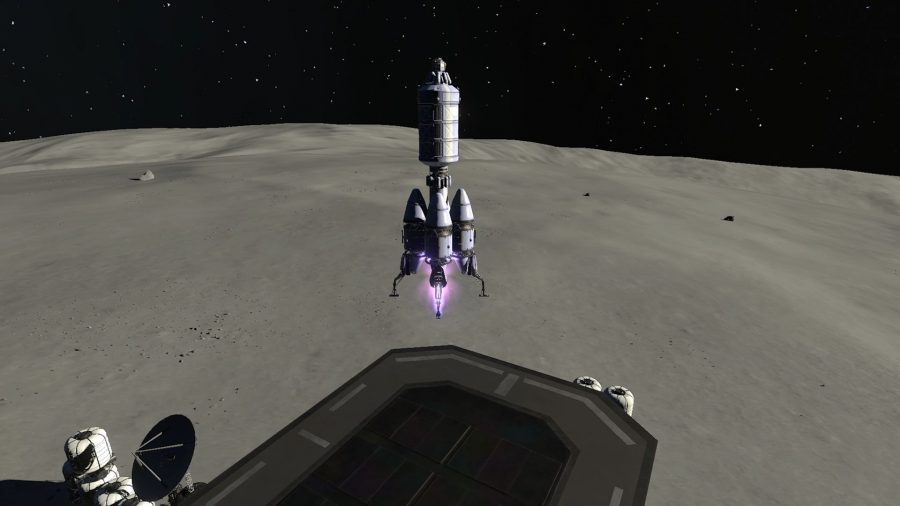 The PAX East presentation leans heavily into Kerbal Space Program 2’s inadvertent comedy: much of what makes its particular approach to science so much fun, after all, is watching things go catastrophically awry. The resulting explosions have received a significant makeover, and the new lighting system makes everything look more dramatic and real – the launch sequence the team showed off was particularly stirring.

But the presentation also highlights some of these uncharted frontiers for exploration. Solar arrays spread out across the surface of a distant moon, and elsewhere, an interstellar craft the size of the Empire State Building slips its moorings and moves away from an orbital shipyard against the backdrop of the rings of a gas giant.

It’s inspiring to see, even when the ships are crewed by goofy, wide-eyed Kerbals. And that inspiration has proven to be motivating. One person who had lined up to see the PAX demo, Simpson says, told them he’d recently accepted a job with SpaceX, and that it had been Kerbal Space Program that had originally gotten him interested in space exploration.

“This is a progression that can go very, very far,” he said, laughing. “When the first person sets foot on Mars, I assume their historic statement will include a shout-out to our team.”