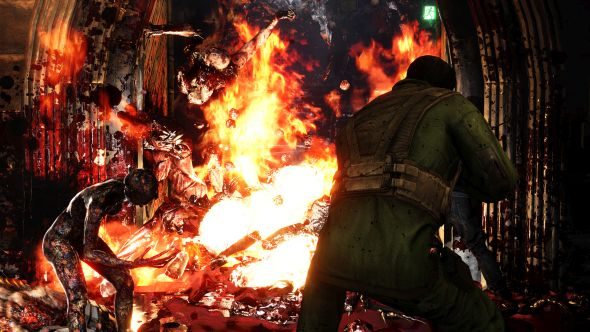 The explosive, deadly, gory Killing Floor 2 will leave Early Access come November, consuming everything in its path in a tide of infected ghouls and hellish bosses. That’s the news out of developers Tripwire today, who will be selling it for £29.99 / €39.99 / $49.99 on the 18th.

Will it become one of the great FPS games on PC?

If you want a small taste of all that, it’s been in Early Access since the start of the year and it’s cheaper now than it will be then. There’s also a reasonably sized Reddit communityready to accept you. Have a look at this comment for what’s changing between now and launch.