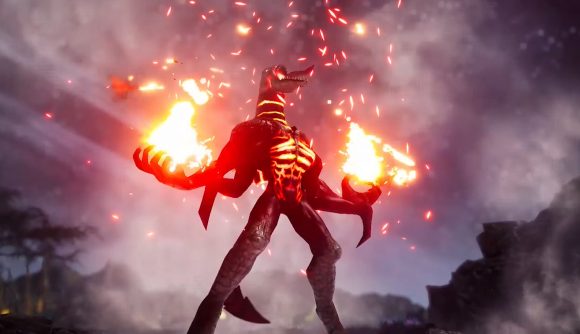 Killsquad is about taking a gang of spacefaring mercenaries into hostile zones to do what they do best: wipe out anything that looks at them funny. The early access game just got a its first big content update after launching last year, and the new contracts you’ll be taking on involve fighting a deadly plague.

Developer Novarama says it planned out the second act of Killsquad’s story campaign well before coronavirus was on the public’s radar. Crush the Plague is about a virus that’s destroying the galaxy, and it’s up to the Killsquad to save the day.

“We thought it’s karma,” designer Dani Sanchez-Crespo wrote in an email. “The update has been developed by a team in confinement, about heroes coming together to defeat a virus.”

The update adds eight new contracts to Killsquad’s storyline, bringing the total to 20. The new missions are designed for veteran players, people who have mastered the game’s abilities-based combat, which is centred on precise timing, positioning, and knowledge of Killsquad’s character classes. These include a gun-slinging robot in a trucker cap, a sword-swinging warrior nun, and a psychotic mutant gunner who wears a hockey mask.

Here’s the trailer for Crush the Plague: 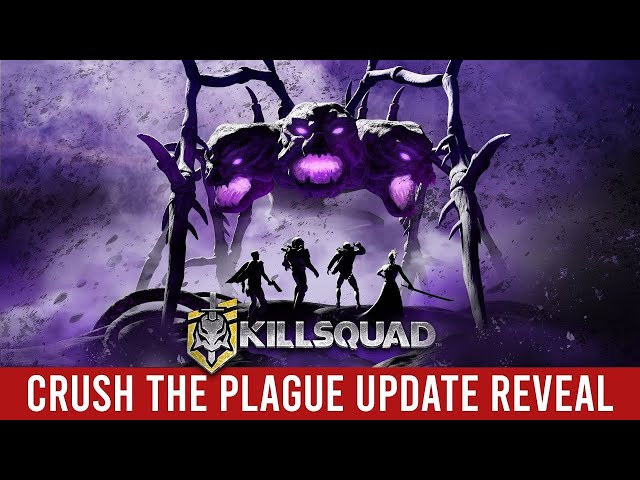 In addition to eight new contracts, the update also adds new enemies, locations, and boss battles – as well as new gear to find for your mercs.

It’s an odd bit of synchronicity that Novarama wound up building much of the update for Crush the Plague while working under quarantine restrictions in the real world, but Sanchez-Crespo hopes the result is a game that provides some joy for players experiencing the same limitations.

“We think Killsquad is a great game for everyone who is forced to stay indoors these days: social, fast action, epic, inexpensive,” he said. “As such, we have put a lot of love into this update.”

Killsquad is available on Steam in early access. The first four contracts in Crush the Plague are playable now.