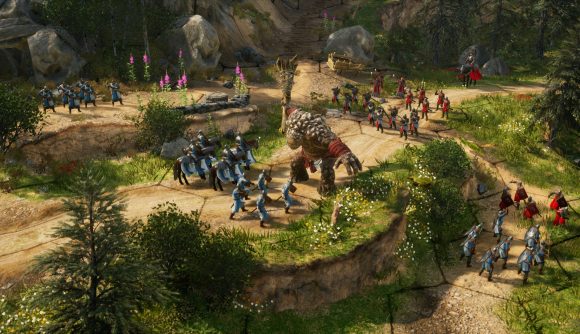 The King’s Bounty series is a classic run of strategy games that blends RPG games with turn-based strategy in a way similar to Heroes of Might and Magic, and is in many ways considered a forerunner to Ubisoft’s own iconic line.

The original was developed by New World Computing and released in 1990, but most recently Russian-based 1C Entertainment have been looking after the property. The publisher hasn’t done anything with the IP since 2014’s King’s Bounty: Dark Side. That is, until King’s Bounty II was announced back in August 2019.

This new sequel is completely redesigned from the ground-up, and offers a fully 3D open world and modern sensibilities while still trying to offer that classic King’s Bounty feel. It was originally due to release in 2020, but was then pushed back to March 2021. Now we’ve just had word that the release date has been pushed back a second time to late August. According to the game’s producer, Denis Maltzev, the game is “complete and playable”, but they want more time to make sure it’s the best it can possibly be.

Here’s a new trailer, in commiseration: 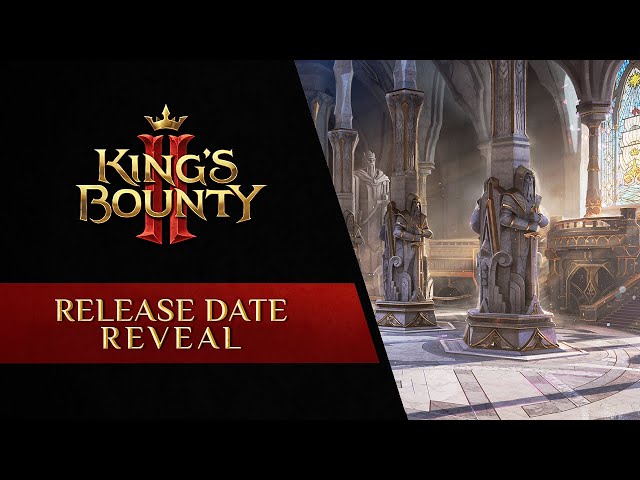 The full statement from Maltzev reads:

“We are currently at a stage where the game is complete and playable, but we need more time to finish playtesting, fixing, polishing, and postponing launch will give us the precious months to balancing phase, much needed for such important project for us, with its ambitious, open world, its complex narrative, deep turn-based tactical and RPG mechanics.”