Knockout City, Velan Studios’ multiplayer dodgeball action game, launched a couple of weeks ago on May 21, and it’s already drawn in more than five million players since then.

Publisher EA has announced the news on the sports game’s site, revealing, “Since launch, we’ve seen five million new brawlers join us in matches, there’s been amazing – and unexpected – gameplay, hundreds of thousands of crews were formed, over half a billion KOs landed, millions of hours of gameplay were watched, and – dare we say it? – thousands of friendships were made along the way”. Turns out there are a lot of people out there keen to slam (thankfully, virtual) dodgeballs into each other’s faces.

It’s perhaps unsurprising that the game has amassed significant numbers of brawlers since launch, given it was warmly received by critics, as is reflected in its average review score of 80 on PC on Metacritic. It’s also available on a whole lot of platforms – including both previous and next-gen consoles, Switch, as well as Xbox Game Pass Ultimate, EA Play, Steam, the Epic Games Store, and Origin on PC.

EA also made a free trial available that lets you try the game up to level 25, and you can give it a whirl yourself if you’re tempted via the game’s site here. 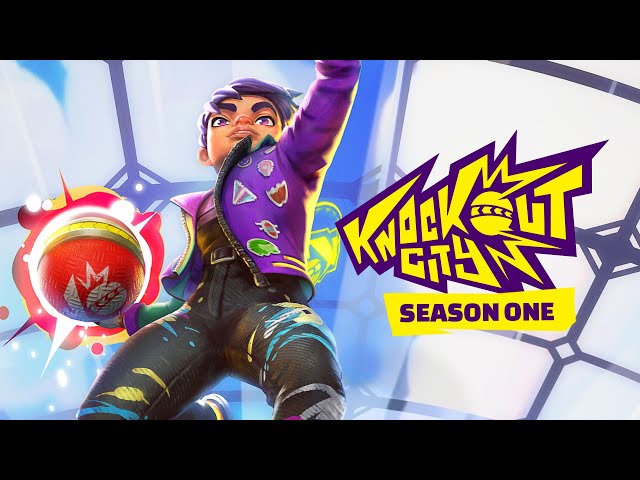 If you’re new to Knockout City, it’s a multiplayer action game that sees teams battle it out against each other in dodgeball matches. You can customise your character, put together a crew with pals, and try out a “variety of outlandish ball types, locations, and game modes”, with each season adding more of these to keep things fresh.

We have a rundown of the best multiplayer games on PC if you’re looking for some other goodies to try in the genre.