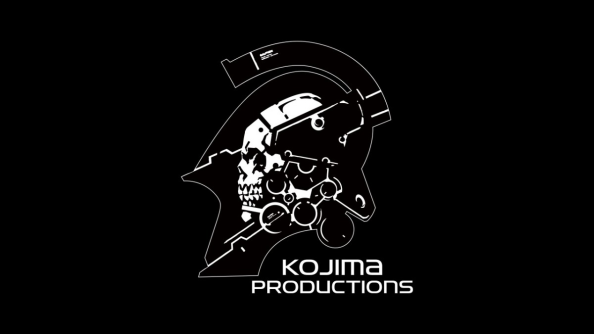 When Hideo Kojima formed Kojima Productions with Sony – having left, er, Kojima Productions, the entirely separate and far larger studio that made the Metal Gear Solid games under the Konami umbrella – he gave us little but a logo to go on. That’s it above us now – a gloriously ambiguous piece of signing that looks part globe, part helmet, part human skull.

Not known for his restraint, however, Kojima told Twitter followers to expect an expanded look at the figure in that image, and here it is. A warm welcome to Ludens, studio “icon”, ethereal flagbearer and apparent NASA employee.

2/3
We'll deliver THE NEW PLAY in THE NEW FUTURE with the cutting-edge equipment, technology, & the frontier spirit. pic.twitter.com/jZbTtpbVw9

There’s no indication yet that Ludens will appear in the new Kojima Productions’ first game, which is due to head to the PC once it’s launched on PS4. But we do know the game will feature mechs, which may or may not share parts with extra-vehicular activity creative suits.

At this year’s DICE talks, Kojima and Guillermo Del Toro revealed they would work together again, despite the cancellation of their joint Silent Hills project at Konami. But right now, if Twitter is any indication, the designer is touring the world’s best-known developers, taking photos and eating lavish breakfasts. Who can blame him?