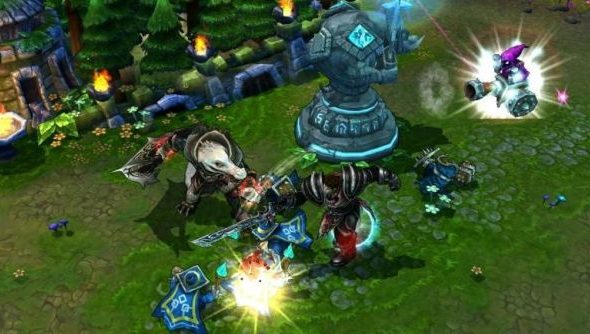 A week before he was due to compete in a wrestling tournament in Korea, 17-year-old Carl-Akira Fujinami took a dive into a shallow wave in Australia and hit sand, hard.

19-year-old Carl doesn’t wrestle. Damage to his spine means he has lost full use of his limbs. But he does rank Gold in League of Legends. 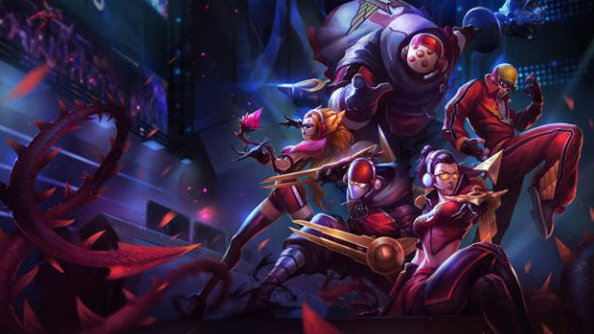 An infrared camera sits on top of Carl’s monitor. By putting a reflective sticker on his face, he can reflect the infrared rays back into the camera’s sensor. His head handles movement to a high degree of accuracy, and any pause will activate a click. That’s the mouse.

The keyboard is trickier. Carl can move his arms, but not his fingers – so abilities, the shop and unlocking the camera are mapped to a pad. That sits on a tray, beneath a key-prod in his left hand. Third-party programs, like a macro that registers a shift key input of 0.2 seconds, allow him to fill in the blanks.

“I miss a lot of the keys,” said Carl. “Especially when I start to get tired.”

This complicated array of kit and software is unique – assembled and tweaked by Carl himself. But it works. It’s the means by which he gives opponents a good thrashing in the lanes. 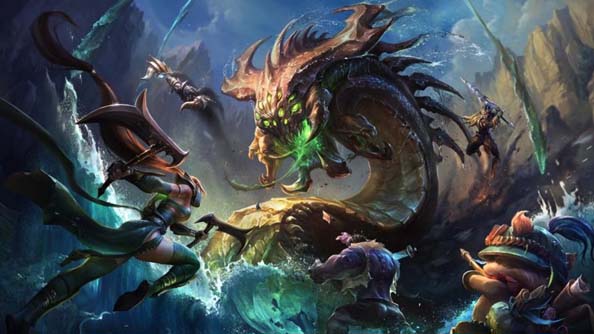 Carl didn’t have any control over his arms in the months following his injury. But a year later he began playing games – and six months after that, apropos of nothing, Carl starting playing League of Legends.

“I was doing a lot of physiotherapy and stuff and focusing on study, so I wasn’t really concentrated on trying to play games again and it just happened out of nowhere really,” he said. “I just figured I could get games to work on this setup.”

Carl first played LoL back in Season One, before his injury. But he preferred World of Warcraft.

“I would like to be good at PvP again, which takes a lot of fast reaction times and whatnot,” he said. “So I’m not up for that yet.”

Of course, MOBAs are hardly sedate either. But Carl protests that LoL – in comparison to the king of MMOs, at least – has relatively few key bindings, and simple controls. 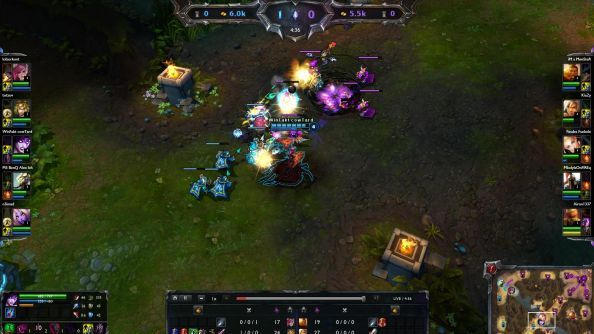 “I think it just happened,” said Carl. “When I couldn’t play the game, I wasn’t really thinking about it. And when I realised that it could be a possibility, I think that’s when I started working towards it.”

It’s clear Carl enjoys the process of “figuring stuff out all the time” – and confounding the expectations of others. Especially his teammates in LoL, who notoriously aren’t shy when it comes to calling out failure.

“At first they didn’t know,” he said, “and after about two weeks I told them. And the fact they didn’t believe me just made me feel good about myself. 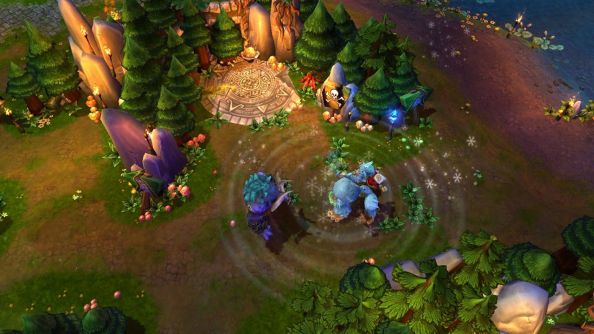 There are aspects of the game Carl still struggles with. He hates playing purple side, because moving his camera downwards can be harder than moving it up when laning. And his camera set-up means any champion with an attack rate of under two seconds is a no-no. But he has compensated for shortcomings in speed by engaging in the metagame with new interest.

“That has a lot to do with me watching the game more and being more passionate about the strategy,” he said.

Now, Carl works part-time at a university, with a research team focused on bed sores and pressure ulcers. He takes inspiration from a man whose name he can’t quite remember. 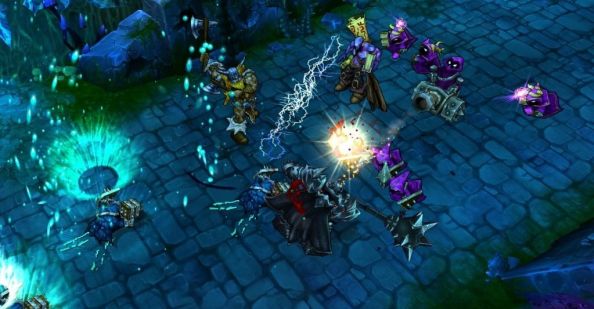 “This guy was a psychologist. He quit his job, sold his expensive cars and his mansion to buy rollerblades and roller blade every single day,” laughed Carl. “People would call him the Slow-Mo Guy because he would just go around skating and filming himself in slow motion and posting it on YouTube.

“Everybody just thinks of him as this crazy roller-blader, but he’s the happiest guy in the world. It’s like he doesn’t need his expensive cars and his expensive house; all he wants to do is just pursue his passions.”

Carl’s next goal is figuring out first-person gaming. Through a recent Reddit AMA, he’s met a fellow quadriplegic from New Zealand who routinely plays Call of Duty and Battlefield for a YouTube audience.

“It’s something I definitely want to try, because there have been a lot of games that I miss from before my injury, like Left 4 Dead 2 and Portal,” he said. “That’s definitely something I’m looking forward to playing again.”