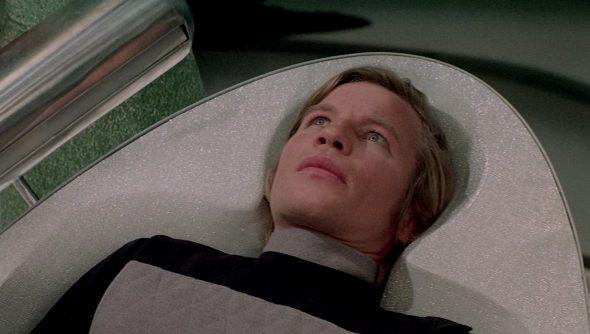 ESports is a young person’s game. While retiring fairly young is common in sports generally, it’s even more pronounced in eSports, with mid-20s being the average for retiring from professionally playing League of Legends, for example.

But Riot’s trying to prepare pro players for a career once they hit that age bracket.

“The career life cycle depends on the player,” Jason Yeh, head of EU eSports at Riot told Polygon. And he notes that some players have gone on to work elsewhere in the industry, becoming designers on the game’s they know so well.

Riot wants to teach pro gamers to have longer careers by working on their brand and learning interview techniques along with media training. Yeh says that these skills will be useful both while they continue to play eSports, and for their careers afterwards.

Yeh likens it to something the NFL does. “We’re influenced a lot by real world sports here,” he says. “The NFL has a ‘Rookie Symposium,’ for example. It’s basically an orientation program which is similar to what we’re doing.”