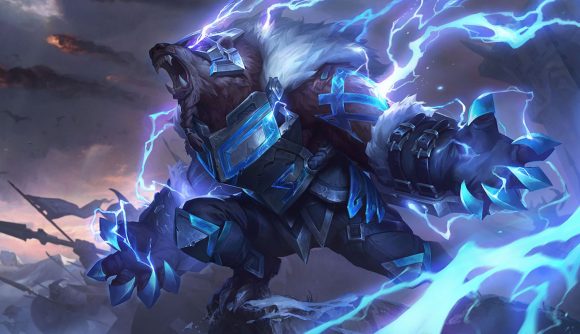 If you’re a League of Legends fan, you might know that a huge Volibear update is being rolled out as part of the just-released LoL patch 10.11. You might also know that earlier this year developer Riot Games said it would be doing Champion nerfs and balancing post-release a little bit differently in the future. Now, following Voli’s re-release, the studio’s outlined these plans in more detail – and offered “general insight into how we monitor and follow up on bigger or more risky changes.”

Lead gameplay designer Mark ‘Scruffy’ Yetter has posted a new ‘quick gameplay thoughts’ dev blog, in which he reiterates the studio’s new approach to releasing and overhauling Champs. “Volibear is our second release (after Fiddlesticks) with us committing strongly to more balanced champions on release,” he explains, “so don’t expect any fast buff reactions unless he is clearly very weak.”

He then outlines the team’s new four-checkpoint “followup process”, which will come into effect upon the launch of “bigger or more risky changes” – and help flag any issues around a Champ’s balancing.

According to the dev, the first step comes in three days following the update, where the devs will do an “early numbers and play pattern check”, followed up by a hotfix if things are clearly not right or in the event of “exploitative gameplay patterns already gaining traction”.

Gameplay thoughts just went out
-Our follow up process and philosophy for bigger changes
-10.12 systems are still cominghttps://t.co/owP6ub8VPo

After this, the next patch will be the next step. “By this time we have almost one week of data to observe the power level and some mastery of the champion, item or rune,” Yetter says. At this point, the team will look to issue a batch of changes aimed at “fine tuning” and giving it long-term health and balance.

Around three to four weeks post-release, pro play – which the dev team has “to pay a lot of attention to” – will throw into relief any key “mechanics changes” that need making, perhaps because “design is exceptionally strong or just creating a poor experience in the pro game”. 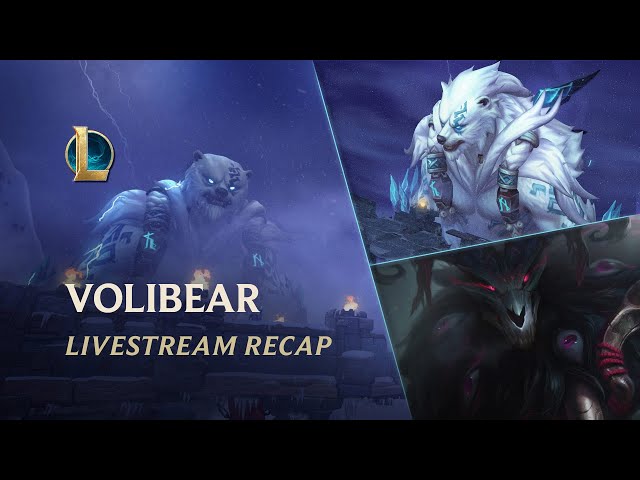 Lastly, Yetter explains, when players have mastered the changed Champ, item, or rune, the designers can then be “fairly certain that we won’t need to come back and fix anything if we like the state of things at this point.” The timeframe for this can vary, as you’d expect, but is usually around one to three months post-release, the dev says. Sweet.

If you’re a League fan and keen to see upcoming changes on the way in the next patch, be sure to take a look at the LoL patch 10.12 notes, with the next batch of changes starting to hit the MOBA game’s PBE. We also have a LoL tier list to help you pick out the best League of Legends Champions to play in each role right now.