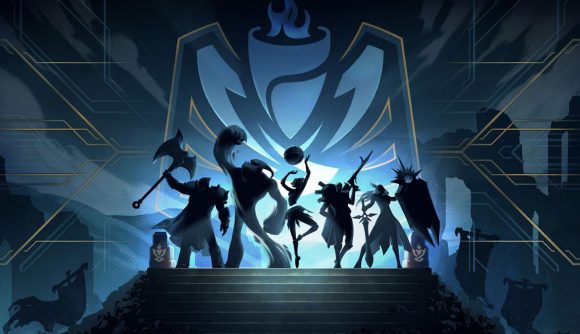 League of Legends’ long-awaited team tournament system Clash finally came to the MOBA game around this time last year, giving players the chance to “fight as five – win as one” in the mode for the very first time. Now, developer Riot Games has posted a bunch of details on how it aims to make the mode even better for the coming year.

“Clash is still at the start of its journey to become the best competitive organised play experience for League players everywhere,” product lead for competitive gameplay Cody ‘Riot Codebear’ Germain says. “This year, we’re focusing on three of the biggest problems that reduce player interest and excitement for Clash.”

Having spent much of 2020 getting the mode into a more stable and supported state, tech-wise, the Clash team is looking to hit three big priorities to improve the mode this year: “provide players better ways to find others to fill out their roster”, “reduce barriers to entry for Clash”, and “identify and action smurfs earlier in Clash”.

To address the first of these points, Riot’s implementing a ‘Build-a-Team’ version 2. New features for 2.0 include giving free agents access to a ‘Find-a-Team’ page which will show teams on the lookout for players, through which you can apply to fill a spot.

Additionally, 2.0 makes notifications pop up for team captains when a free agent applies to join their team, and they can see all pending applications in an invite screen, too. Riot says it’s aiming to improve the forming teams part of the process because it reckons “teams who have a good tournament experience together will naturally want to group up again in the future”.

As to barrier reduction, it looks like there’ll be more flexibility around ranked placements and entry going forward. At the beginning of the year, Riot let players who hadn’t finished up 2021 placements still compete in the Shadow Isles cup as long as they had been ranked in last year’s season, which the dev notes was “a good step in allowing those that didn’t want to rush through their placements to participate”. The studio says it’ll be carrying this forward into future seasons. 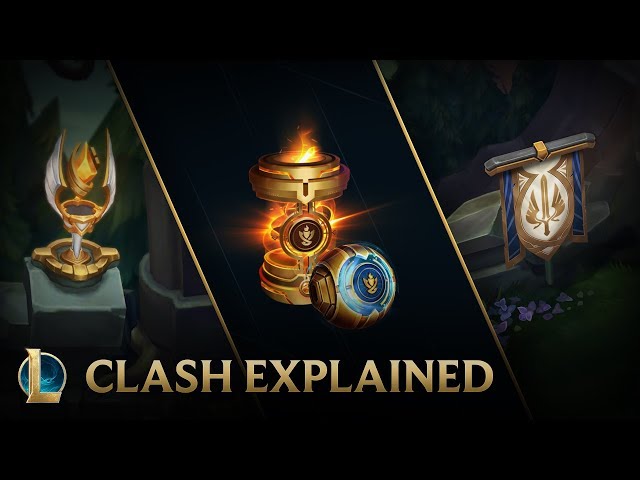 Plus, the cadence of Clash is doubling to every two weeks, rather than once a month. This is so players who can’t make one session won’t be unable to play for eight weeks on the trot. The dev’s also looking into hosting some special Clash event over the year to help out those who find weekends tricky to make. Lovely stuff.

On the final priority, Germain says the Clash team is looking into how to bring improvements made to Ranked matchmaking into the tournament mode, which means “better skill detection for new accounts that have little ranked data beyond the ten placement matches required to play Clash, as well as providing more clarity around match quality expectations to tournament participants”.

You can read the full dev post here if you’re keen for all the details, and be sure to take a look at the League of Legends patch 11.5 notes while you’re here, too.