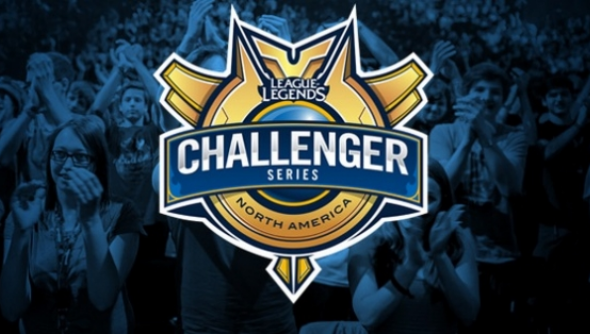 League of Legends pro team Cloud9 Tempest have been disqualified from the Challenger Series for the Spring 2015 split after one of their players failed to turn up for a match because he didn’t patch his game client.

As players checked-in for the live-stream match, Ritchie “Fade” Ngo couldn’t log on as his client was updating. The team made a sudden decision to use their analyst – Tim “Timokiro” Cho – as a replacement for Fade, having him log in with Fade’s details and impersonate him for the matches. Impersonation is a breach of the Challenger and League of Legends rules, and the punishment for such has been disqualification.

The penalties come thanks to Cloud9 Tempest not alerting CS officials to the patching problem, instead deciding among themselves to get Timokiro to take Fade’s place. Team manager Kaniggit was not aware from the very start of the game, but found out during a team call as the matches took place. He allowed the matches to play out rather than contacting officials, and as such implicated himself in the problem.

Escaping any penalties is the team’s substitute player, Jonathan “Grigne” Armao, who was unaware of the situation.

Players were reminded last Sunday and again on Monday to patch their game clients in preparation for the match, but Fade managed to miss or ignore both reminders. As such, Cloud9 Tempest have no chance of winning the prize fund. The team will not be required to pay any fines, however.