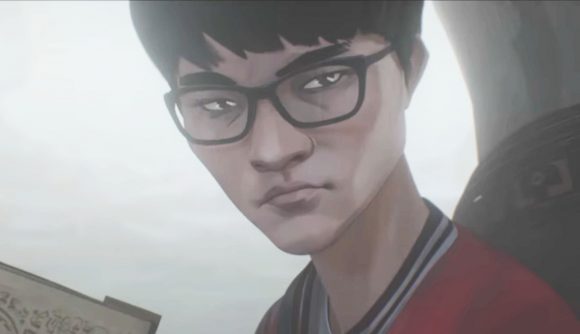 League of Legends’ World Championship is currently raging in Korea, but this year, for the first time since 2014, one player in particular isn’t there to fight for the Summoner’s Cup. But instead of sitting at home twiddling his thumbs, SKT T1’s Lee ‘Faker’ Sang-Hyeok is trying to do some good in the world.

Faker made waves by winning the 2013 championships with SKT. In 2014, the team didn’t make it back to Worlds, but they returned very strong, winning back to back tournaments in 2015 and 2016. Last year, they were beaten in the finals by Samsung Galaxy, and then failed to make their way to the competition this year.

While he’s not at the tournament, however, SKT’s once all-powerful mid laner is still having an impact, albeit in quite a different way. He recently announced that he will be donating all of his stream revenue for the entire month of October to the UN Foundation. The charity was set up in 1998 in order to encourage other donors to contribute to the UN’s global causes.

Faker has already worn Unicef-branded clothing on his stream in an attempt to raise awareness and offer publicity for the charity. Twitchmetrics claims that the Korean streamer is one of the most-followed League of Legends personalities on the streaming platform. At time of writing, he’s currently broadcasting to more than 15,000 viewers, which offers the potential for plenty of revenue.

Check out the League of Legends patch 8.21 notes if you want to keep up with the game. Worlds 2018 is underway right now, with the tournament’s knockout stages due to kick off over the weekend.