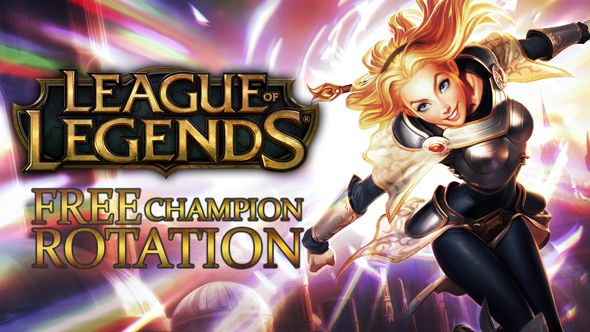 Another week is upon us, meaning those of you with a little less IP to burn on League of Legends get another selection of free champions to try out. As always, ten time mages, weather women, evil spirits and lizard wizards are available for your perusal. Below you’ll find them, plus their usual cost in the store.

As for who you should be playing, check our choices for the best League of Legends champions for beginners.

Into dealing some damage? These folks are for you.

Become the wizard you always knew you were inside and nuke enemies with powerful spells.

Taking out targets extraordinarily quickly is the name of the game, but don’t get locked into extended combat.

Protect your team mates with your very body and absorb an extraordinary amount of punishment.

A middle choice between tanks and assassins, each fighter has unique abilities that make them deadly.

Help out your team more directly by healing allies and disrupting enemies.

That’s your choices for this week – but there’ll be another new selection come January 16. Who are you hoping to grab free then?