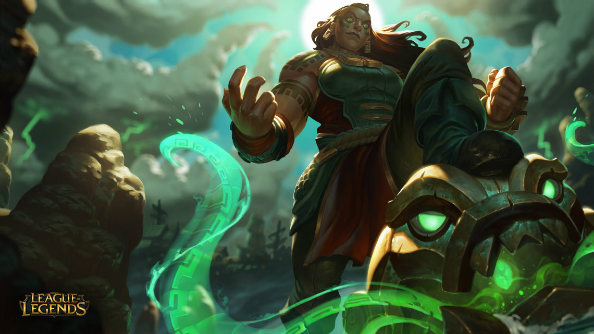 The League of Legends World Championships ended barely two weeks ago and Riot Games have already set to work overhauling the game with an extensive patch. Patch 5.22 makes substantial changes to gameplay, from champion tweaks that aim to make each character more unique, to an entirely new mastery system that Riot Games says will “offer focused, high-impact choices rather than a slew of nuanced micro-math optimisations.”

Starting out in League of Legends? Check out our selection of the best champions for beginners.

In total, six champions have received significant amendments, including Corki, Caitlyn, Graves, Kog’Maw, Quinn and Miss Fortune. Graves is now lethal in close quarter, Corki has been given greater magic damage potential and Miss Fortune’s combo abilities are more powerful than ever. 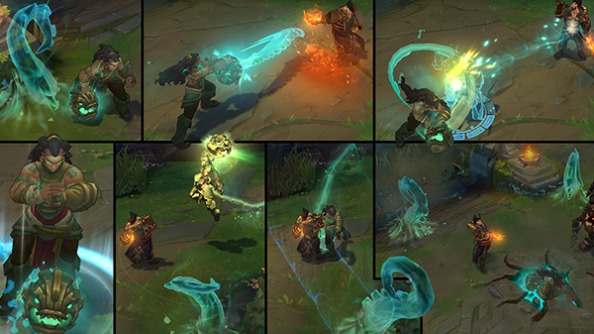 On top of all this, League of Legends now has one more champion to add to its enormous roster. Illaoi, the Kraken Priestess comes into the Rift with the power of a god behind her. She’s one of “the new breed of juggernauts” being added to the game, and Riot are slating her as a “slow but impactful solo laner” who can “can pull the spirits from distant squishies and destroy them.” This Cthulu inspired champion has great potential for zone control.

The full patch notes are too vast to list here, so for a full run through of every stat change and system tweaks, check out Riot Games’ patch details.