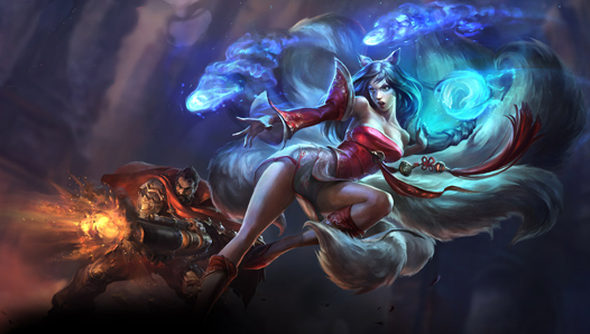 A brand new League of Legends game mode has hit the Public Beta Environment servers, called “Nemesis Draft”. Riot will enable players in this mode to pick the enemies champions, and visa-versa. The mode is also unique as you don’t need to own any specific champion in order to be able to play them in Nemesis Draft.

Here’s how the process works:

It’s quite a unique drafting mode, that will certainly lead to some really quirky lineups. It’s still be beta right now, but you’re all free to give it a go by logging into the PBE servers, today.