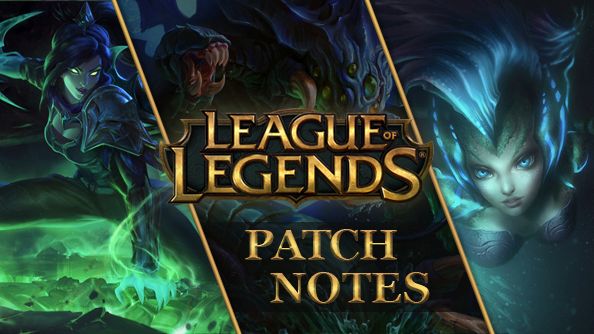 League of Legends’ next big content patch is 6.13, introducing new crafting exclusive skins for your wards and for Vayne. Plus a host of balance and bug fixes. Some changes are being made to how EXP works and a new game mode, Nexus Siege, is being prepped for launch. Have a look below for all the information we’ve got, straight from the PBE.

Just getting started? Here’s the best League of Legends champions for beginners.

The go-date for patch 6.13 is Wednesday June 29. Downtimes are listed on thesitebut it should be good to go once you wake up tomorrow. Expect a final update with the official patch notes at some point today.

That out of the way, let’s start with the really important bit, shall we? Here are the official balance patch notes for 6.13.

Leona –to be changed

Sona – to be changed

Some changes are being made to how experience works in League of Legends. A full explanation can be found over on the PBE forums. 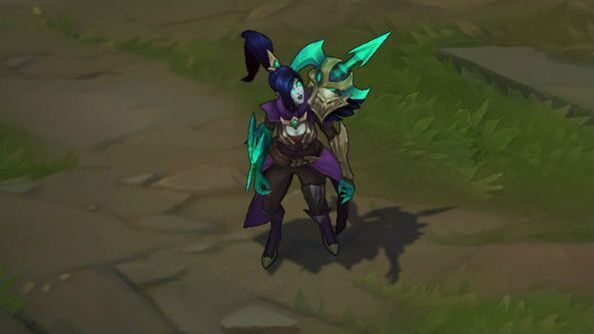 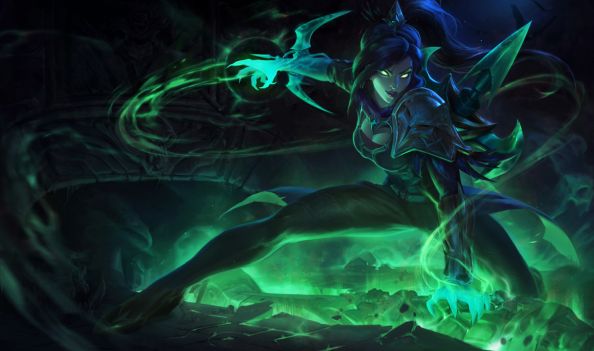 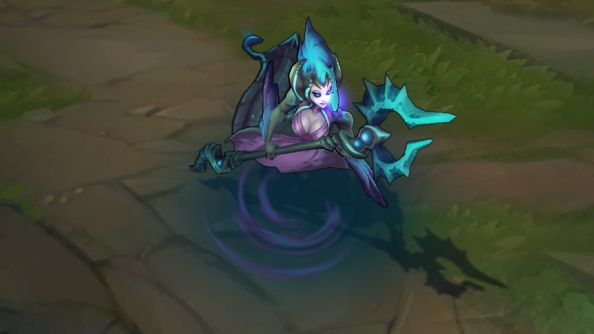 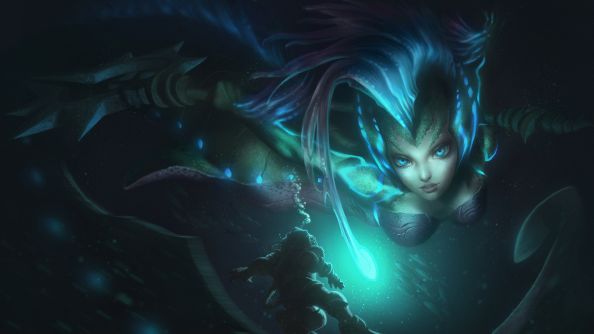 Each patch has its own login screen with unique music. They’re always fairly excellent, though 6.13’s hasn’t appeared yet – expect it in the next week or so. It will likely be based around the new skins or Siege mode. Speaking of which… 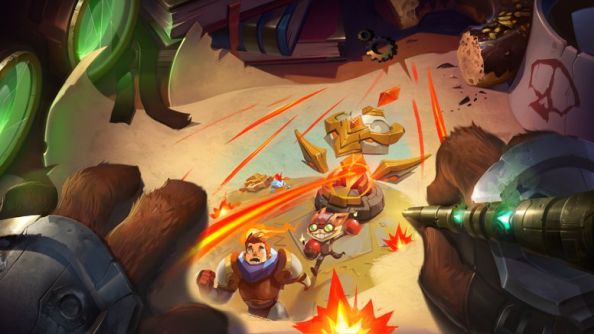 Riot has announced that it is working on a new game mode called Nexus Siege. It’s a turn-based mode focused on attacking the enemy Nexus with powerful war machines. It’s now available for testing on the PBE, and Riot have released an official preview. 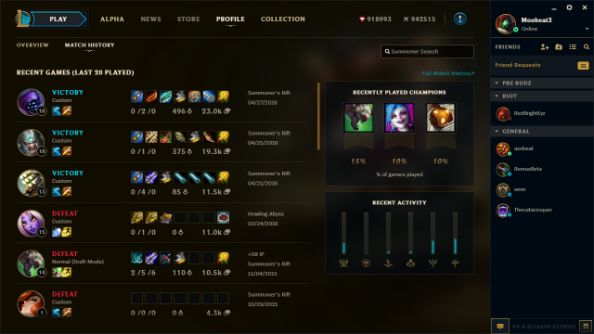 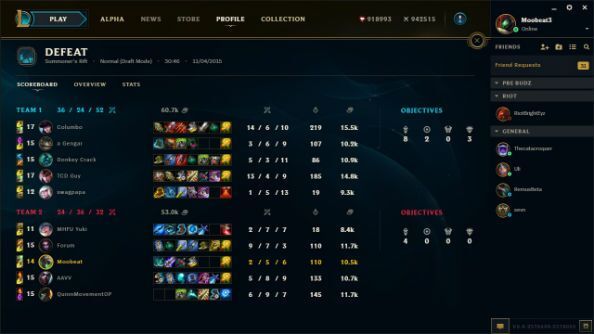 That’s League of Legends patch 6.13. We’ll see you for patch 6.14 in the very near future. Let us know below if there’s any vital info we missed!