League of Legends’ next big content patch is 6.24, introducing new champion Camille (she’s got swords for legs), as well as a host of balance and bug fixes, mostly tweaking champions that have been introduced or redesigned in recent months. Have a look below for all the information we’ve got, straight from the PBE.

Patch 6.24 will release on December 7 at 3am Pacific for NA, 5am GMT for EUW and 3am CET for EUNE. Keep an eye on the server maintenance page for the latest updates. Quick reminder that this is the last patch of the year before we go into 7.X patches, so expect some weirdness outside the norm for the next PBE cycle. 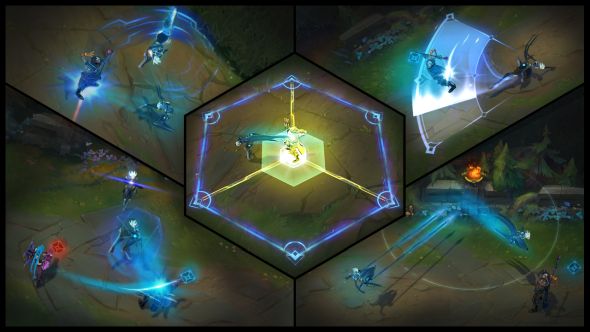 League of Legends’ next champion is Camille, the Steel Shadow, a savage enhanced human who has swords for legs and some great animations. When she’s not keeping the powerful in power she’s hanging out in LoL’s top lane, winning duels with precise targetting of powerful abilities. At least that’s the plan. Here’s how she plays:

And while we’re here, all her unique interactions with various characters, items and actions: 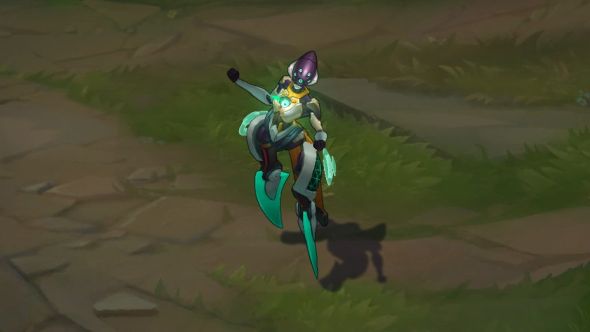 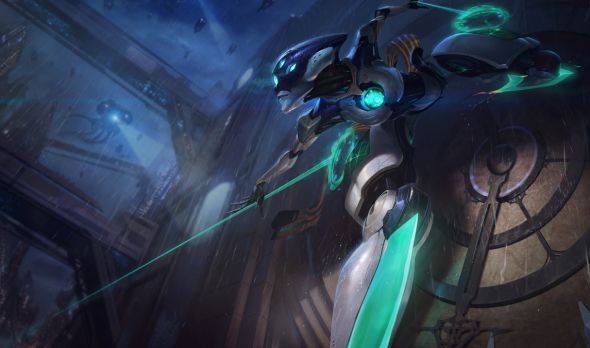 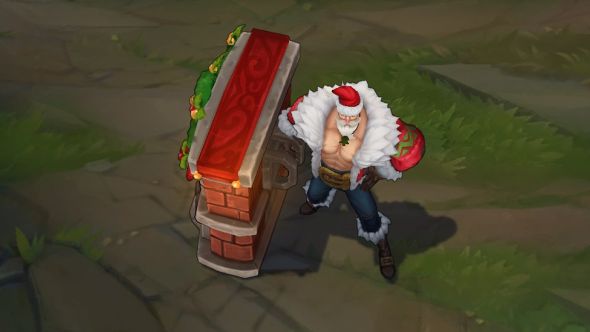 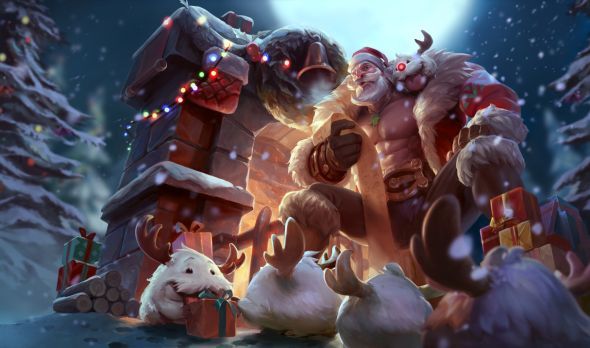 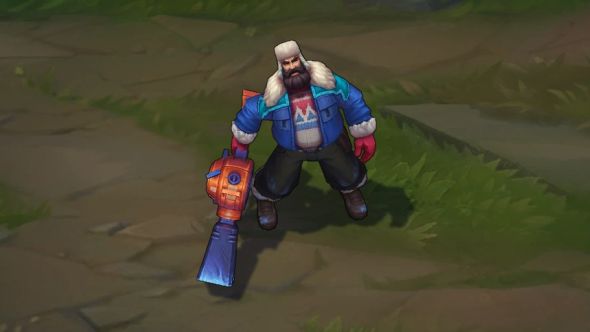 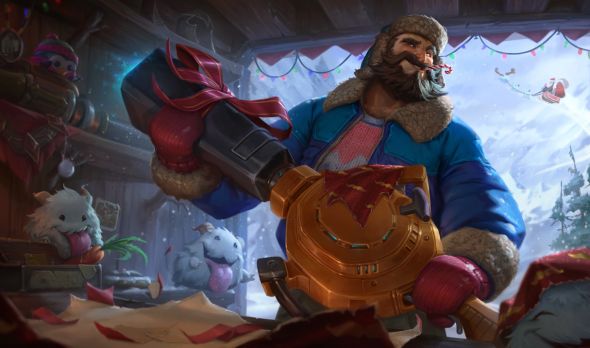 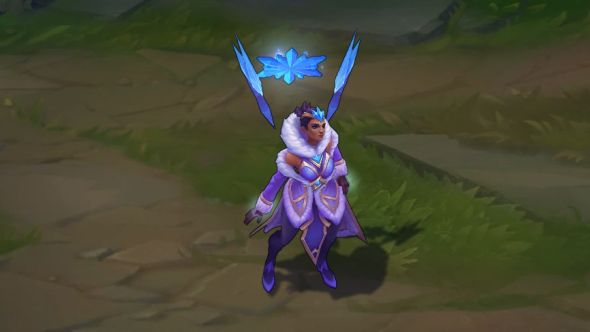 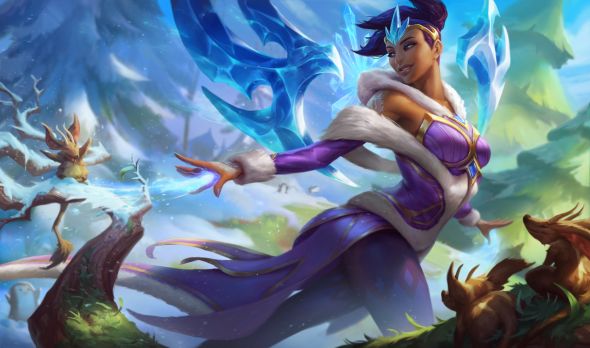 All-Star season comes with its own ward skin.

Each patch has its own login screen with unique music. They’re always fairly excellent, and 6.24’s is no different, plus a bit of a return to form for the Riot music team. It’s all All-Star:

We’d hope that’s everything, but maybe a fourth is on the way?

After a couple of cycles worth of development, the winter varient of Summoner’s Rift is finally going to release in 6.24. Assets have been doing the rounds for the last month, but here’s [email protected]’s latest video on it:

It also has its own load screen: 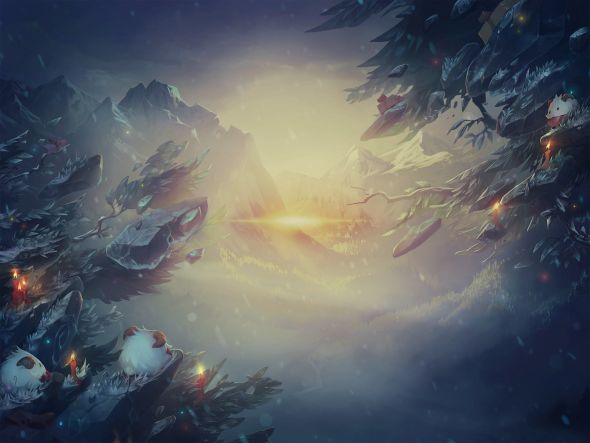 A few changes to spectator mode in this patch. Nothing huge, but changes people will appreciate:

As evidenced in this screenshot, Riot are adding a potato mode into the new client – something to help it run on low-spec PCs. It wasn’t meant to go live to PBE yet as stated on Reddit, and is part of a wider effort to get the new client running properly on machines that had no issues with the older version.

That’s League of Legends patch 6.24. We’ll update as and when we get more info, or we’ll see you for patch … 7.0? … in the very near future. Let us know below if there’s any vital info we missed!