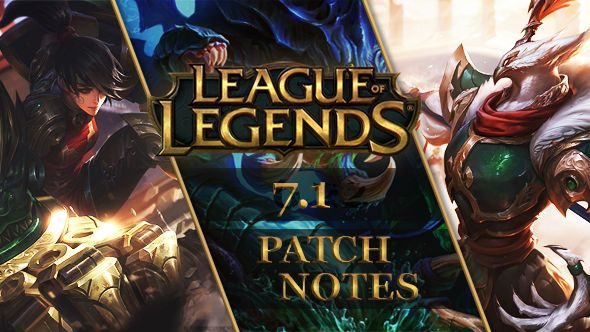 League of Legends’ next big content patch is 7.1, introducing new Warring Kingdoms and Heartseeker skins, as well as a host of balance and bug fixes. Poppy and Karma are both getting closer looks and moved down a tad. Have a look below for all the information we’ve got, straight from the PBE.

Servers will go down for maintenance to deploy patch 7.1 on January 11 at 3:00am PST for NA, 5:00am GMT for EUW, and 3:00am CET for EUNE. That’s going to be different in each region but check the server status page for the latest news from Riot.

This patch also brings with it a major change to how revealing invisible units is explained in the UI. No actual balance changes here, but a number of abilities have been updated to reference True Sight. 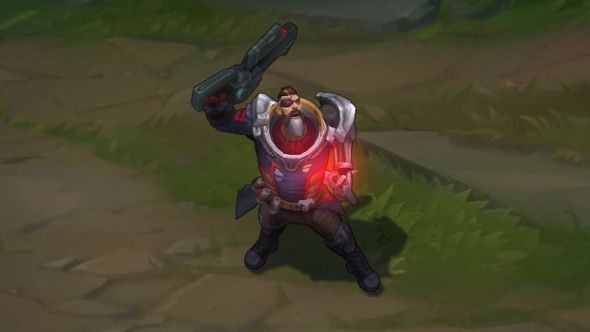 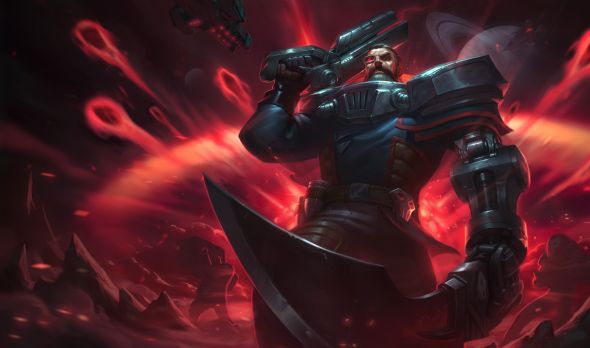 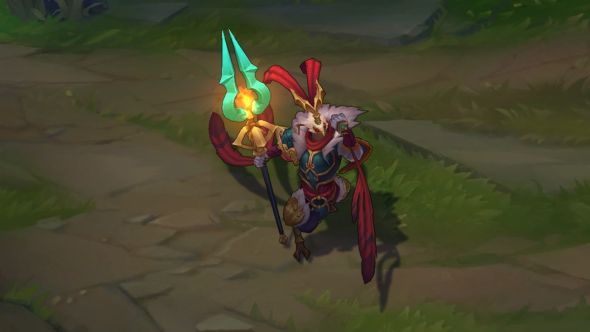 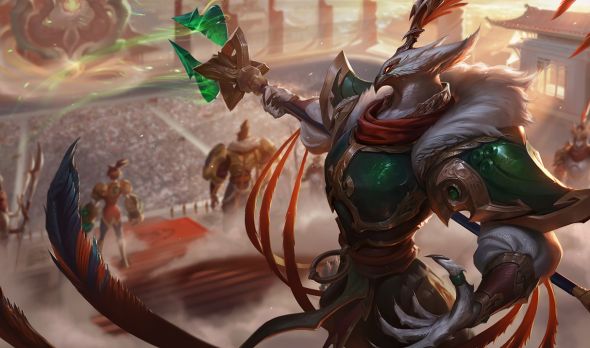 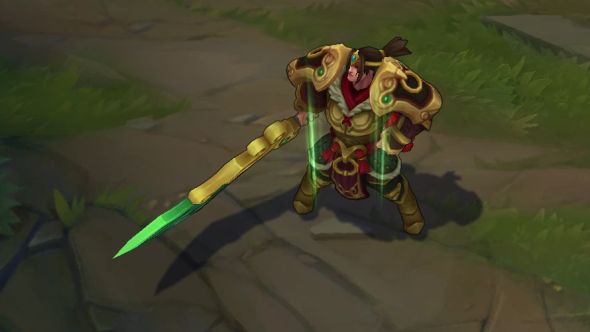 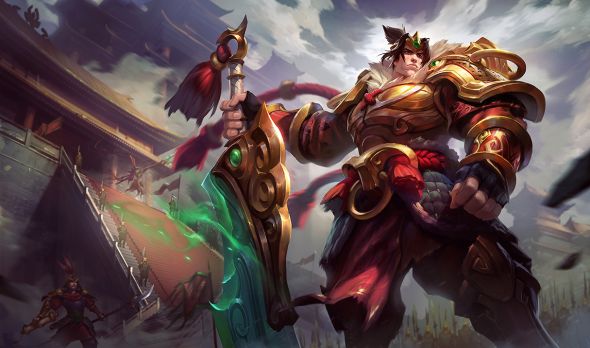 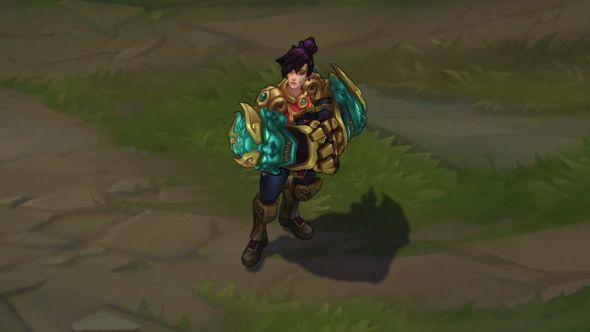 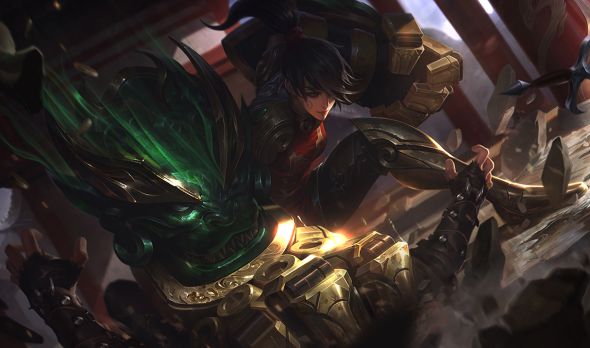 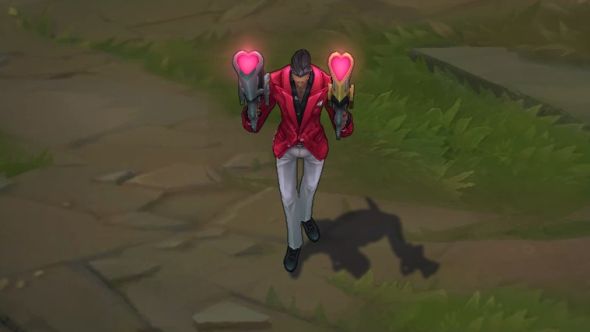 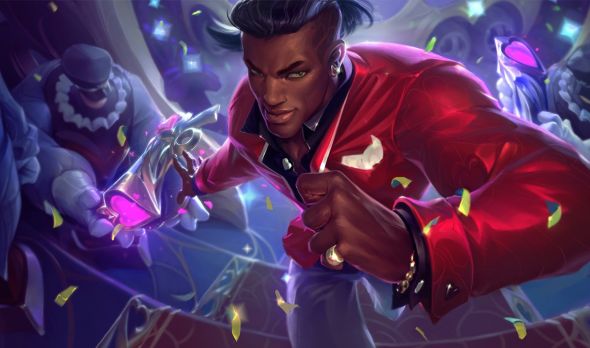 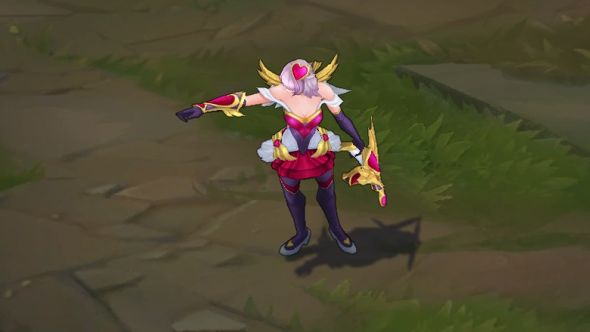 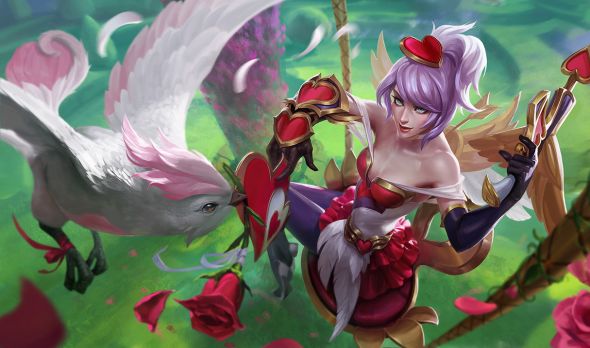 New skin pack means a new ward – time for the Heartseekers to get their own way to look around the map. 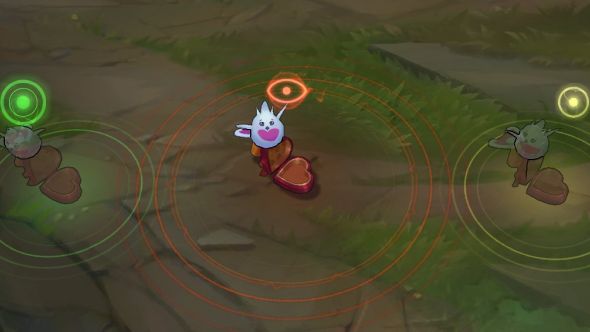 There are also assets for a Crest of the Rooster Ward, likely tied to the Warring Kingdoms skins. Expect more on that soon.

Each patch has its own login screen with unique music. They’re always fairly excellent and 7.1’s is no different. It’s based around the Lunar Revel event that’s expected to launch with patch 7.1.

The League Client Update beta continues to receive changes and new bits. The most major recent addition is bots in custom games, letting quite a bit more testing get done. Riot’s official post on it is over here.

This patch also contained some files referencing the Lunar Revel event. This is likely very early work and will probably not be enabled until far into the patch cycle or 7.2.

That’s League of Legends patch 7.1. We’ll update as and when we get more info, or we’ll see you for patch 7.2 in the very near future. Let us know below if there’s any vital info we missed!