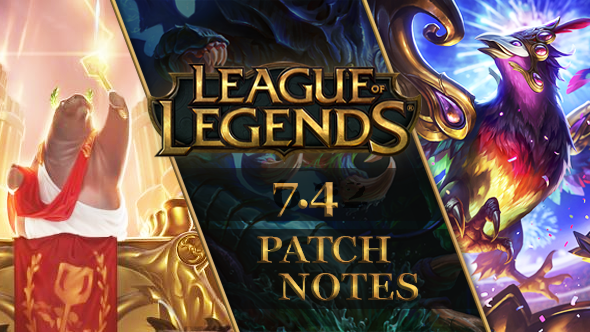 League of Legends’ next big content patch is 7.4, introducing a fancy new Anivia skin, as well as a host of balance and bug fixes. Cho’gath’s ultimate rework has been reintroduced . Have a look below for all the information we’ve got, straight from the PBE.

Patch 7.4 will be deployed to live servers on February 23 as part of maintenance at 3am PST for NA, 5am UK for EUW and 3am CET for EUNE. The one day delay over normal can be attributed to the Presidents Day holiday on Monday in the US. Keep an eye on the server maintenance page for the latest updates about your region.

In addition to the above specific changes, the following trap-style abilities can now be attacked from a longer range than previously:

In addition, the following items no longer automatically destroy these traps, but do reveal them:

Experience rewards are being adjusted, specifically for players who are behind the curve, both in terms of vs. the champions they kill and compared to other champions on their team. Here’s the breakdown, with more details available from Riot: 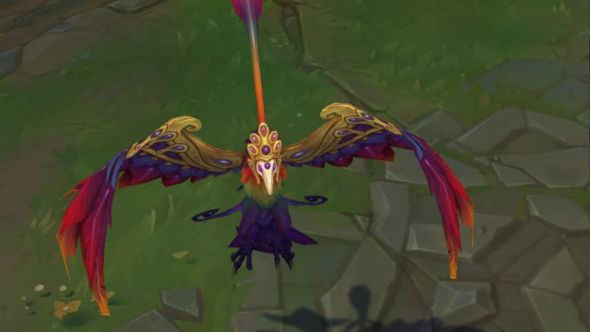 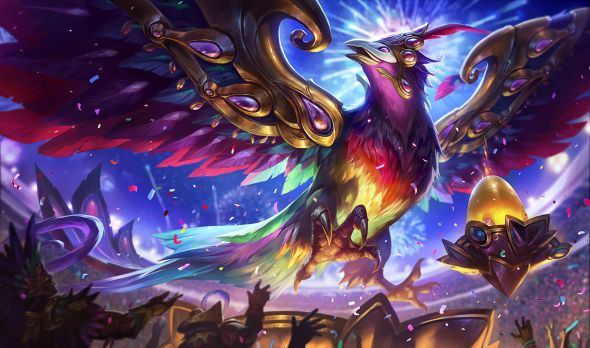 A wide splash art update is going out with patch 7.4 that changes many Yordle splash arts – like Corki, Lulu etc. – to have four fingers rather than five, in accordance with the lore. [email protected] have a full old/new gallery on Imgur. Several in-game models have also been changed to reflect this, though they’re understandably difficult to even notice.

Various datamined text strings refer to a unanimous surrender option being added, which will allow a 15 minute surrender if all players on a team agree. It’s yet to be fully implemented, even on PBE, and will have a staggered roll out across regions. More info in this recent devpost.

ARURF, the best named game mode of all time, returns for testing on the PBE with a few tweaks. Full details on the forums.

That’s League of Legends patch 7.4. We’ll update as and when we get more info, or we’ll see you for patch 7.5 in the very near future. Let us know below if there’s any vital info we missed!