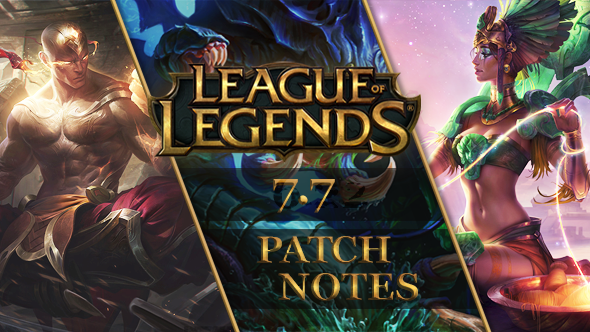 League of Legends’ next big content patch is 7.7, introducing God Fist Lee Sin, as well as a host of balance and bug fixes. Various ultimates have received additional affects or buffs to help their respective champions, and there’s a general buff wave across the board. Have a look below for all the information we’ve got, straight from the PBE.

With things starting to wrap up ahead of release, Riot’s Andrei ‘Meddler’ van Roon has posted various updates on what’s happening with plans for patch 7.8. 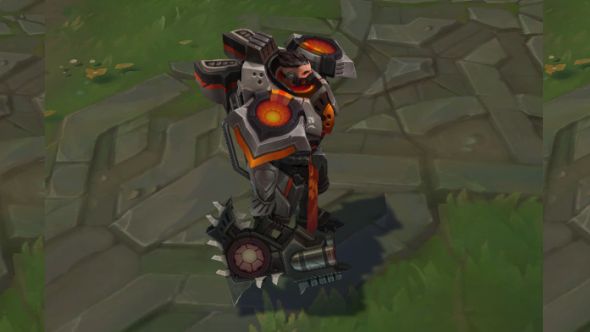 Only available through the crafting system. Details from Riot. 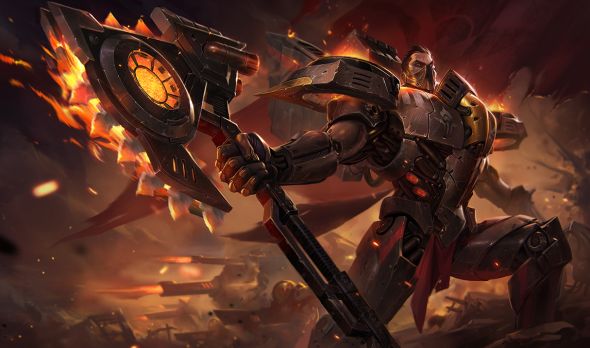 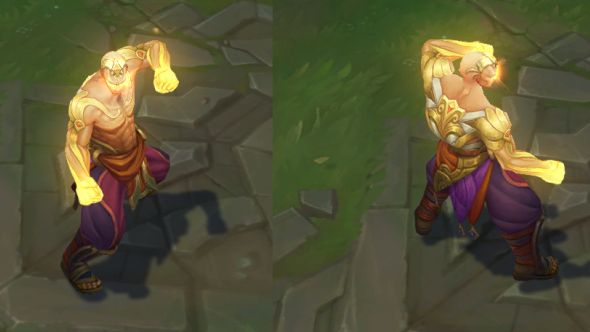 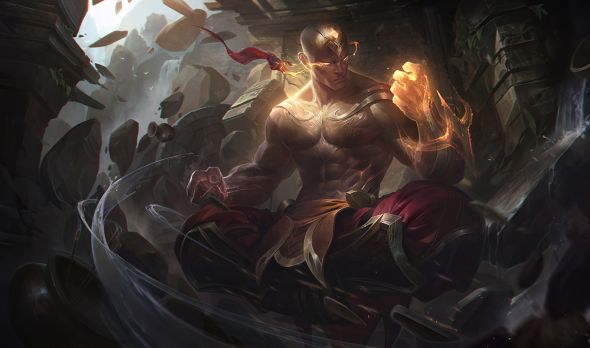 Here’s the unique voice over:

He also comes with his own God Fist Ward skin:

Karma’s getting new splash art for a batch of skins, as well as a few tweaks. Here are the fully new ones: 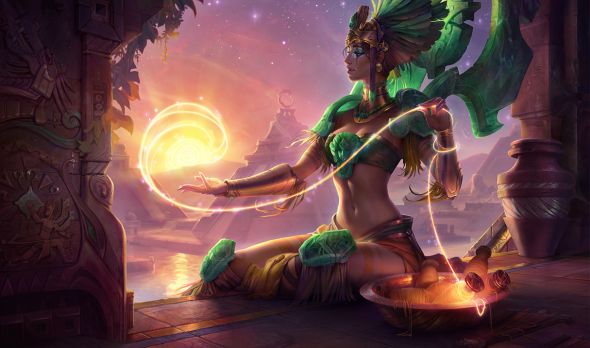 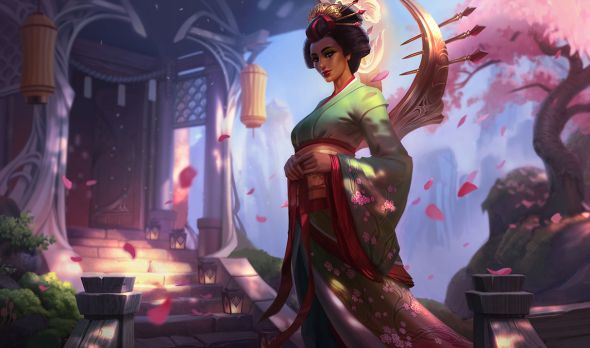 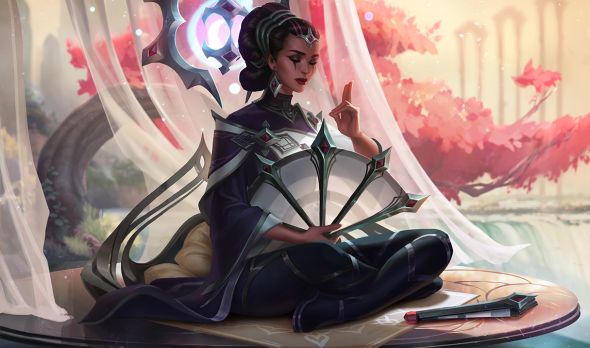 Each patch has its own login screen with unique music. They’re always fairly excellent, and 7.7’s is no exception. It’s based around God Fist Lee Sin:

With the mid-season invitational coming up, there’s going to be in-game events to commemorate it. Some strings have been discovered in the client that point towards publicly supporting teams and having that announced in-game:

Presumably, a global total of wins and losses for each team based on their fans will be worked out, and someone declared the victor. Digital sports!

All Random Summoner’s Rift next RGM

The next rotating game mode will be ARSR. Here’s Riot’s post on what this involves. You can probably guess, though.

That’s League of Legends patch 7.7. We’ll update as and when we get more info, or we’ll see you for patch 7.8 in the very near future. Let us know below if there’s any vital info we missed!