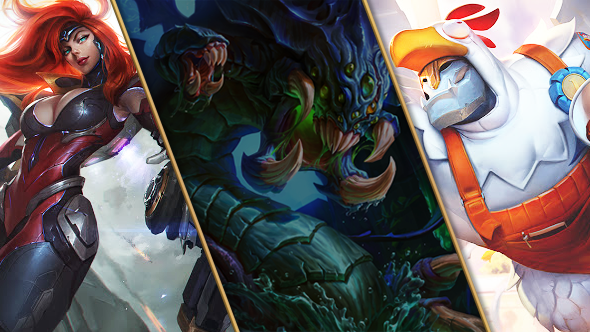 League of Legends’ next big content patch is 8.6, featuring a new ultimate skin for Miss Fortune, and the usual host of balance changes and bug fixes. The biggest news is a lot of tuning for LeBlanc.

Catch up on the current state of the live game with the League of Legends patch 8.5 notes.

We don’t know the exact release date for patch 8.6 yet, but the schedule is bi-weekly so expect it on Wednesday, March 21. We’ll update when Riot do, but keep an eye on theserver maintenance pagefor the latest updates.

That out of the way, let’s start with the really important bit, shall we? What you need to remember is that stuff on the PBE like this is neither guaranteed to happen, nor to be in the next patch even if it does. This is what the folks over at Riot arethinkingabout doing. We’ve got the numbers on what’s changing, and a general guideline on which way each champion, item, mastery, summoner spell or rune is moving. 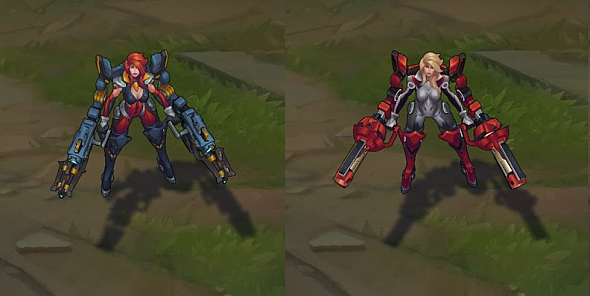 Our next ultimate skin is for Miss Fortune. It includes four exosuits: Scarlet Fair (the base model), Zero Hour, Royal Arms, and Starswarm, each of which also comes with its own icon. You can change between them whenever you’re at your fountain via a UI pop-up.

All of that can be yours for2775 RP. If you’re feeling flush,3500 RPwill get the premium bundle, which includes all of the above as well as a portrait icon, a limited edition loading screen border, and the Gun Goddess ward skin. 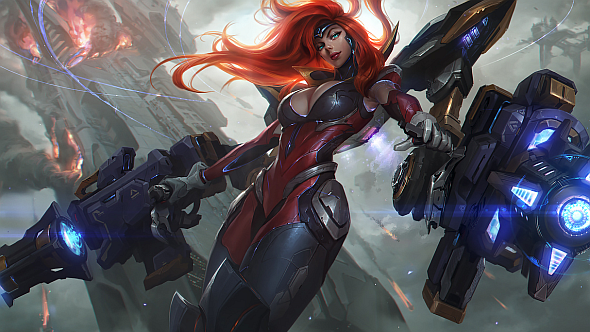 You can see how her abilities look when wearing her new skin in this video, courtesy of [email protected]:

And as you’d expect, Gun Goddess Miss Fortune comes with plenty of new voiceover and special interactions. Check it out: 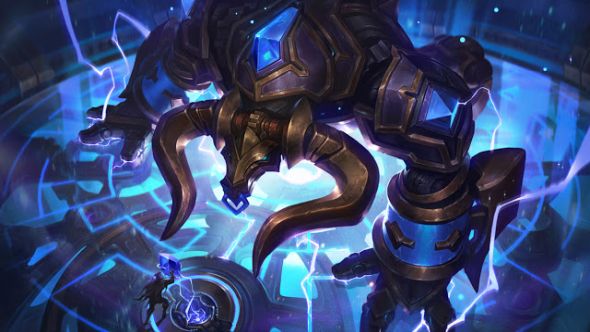 Hextech Alistar is exclusive to Hextech crafting, much like the Hextech Annie or Kog’Maw skins. You can unlock him with 10 gemstones or a skin shard. 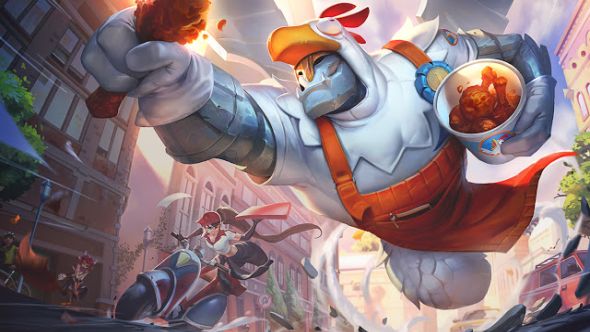 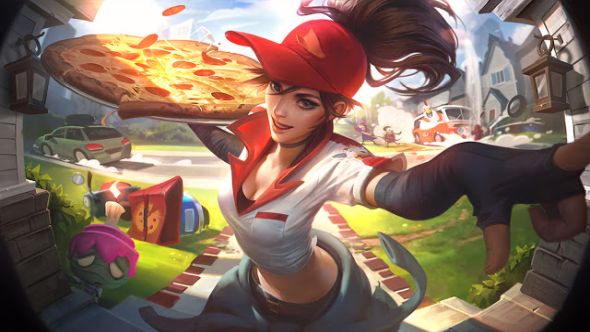 That’s League of Legends patch 8.6 so far. We’ll update as and when we get more info, or we’ll see you for patch 8.7, which is live now. Let us know below if there’s any vital info we missed!