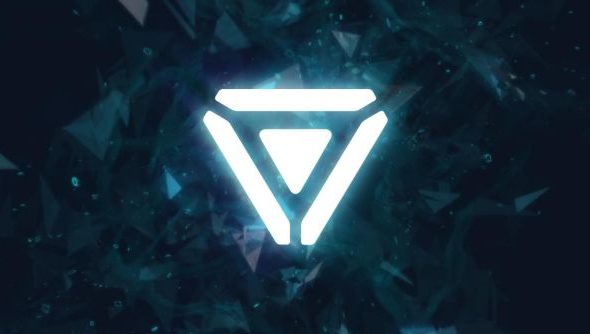 Update August 1, 2016: A new trailer has been released showing the snazzy robotic skins in action.

The new skins seem to be all about glowing blades, dramatic poses and flowing hair. Get a load of those neon weapons though. Phwoar, right?

Of the League of Legends champions out there, which would look best in robot form?

As well as the new trailer, there’s a really swish section of the website that’s now live, letting you get a closer look at the skins. The trailer is below:

Original Story July 12, 2016: The League of Legends PROJECT skins are some of the coolest Riot has ever done so they’re making the highly correct decision to do more. The new phase is called PROJECT: DISRUPTION and will feature three new skins for Ashe, Ekko and Katarina.

As with the previous iteration, there’s a teaser site featuring mysterious imagery, likely ahead of a full reveal when the 6.15 PBE comes up tomorrow. Debate raged as to the champions that would be involved until a gif was posted on the official League of Legends Facebook page a few hours ago, confirming who would be getting the upgrades:

Meanwhile on the teaser site, various words can be typed in for basic concept art previews. These were initially serving as tasters for people to guess at the identities of, but now it’s mostly just exceptionally pretty. ‘Ambition’, ‘Unity’ and ‘Freedom’ will get you the three new characters, while other words, as detailed by Surrender @ 20, reveals the ones already available.

We’ll likely see these skins on the next PBE, due to go up tonight or tomorrow – we’ll have our full rundown as usual. Look forward to the splash art, the last lot are still serving as my desktop wallpapers at home.

For details on that, scroll down to page two for our post about the original batch in September of last year.

Update 09/09: Riot have released a video, shoutily titled PROJECT: OVERDRIVE, which showcases the new robotic skins for Master Yi, Leona, Zed, Fiora and Lucian and adds a bit of narrative colour to the PROJECT (sorry) patch. Mainline it into your eyeballs here.

Update 21/08: The skins and other extras coming with the PROJECT patch have now been revealed. All the details below.

While nothing has changed on the official page, the Public Beta Environment – Riot’s regularly updated and publically available ‘preview’ realm where new content is tested – has had the upcoming skins added. It has confirmed that a new champion is not on the way and the topmost hint was indeed for Master Yi, as some had predicted. Via fine LoL fansite [email protected], here’s all the details and images.

The five skins will be for Leona, Zed, Fiora, Lucian and Master Yi. They look kicking rad:

Strike a pose, you’re a robot now. The most impressive of them is Yi, explaining why his entry on the teaser site was more mysterious than his peers. It will be what Riot call a Legendary skin, more expensive but with more custom elements than usual. There are currently under twenty of these available in the game, and all come with significant changes to animations, effects and voice over. Here’s what his pre-release state currently looks like:

There’s also a video of Yi’s new voice effects. The double-bladed part of his weapon, that confused speculators during the tease phase, appears to only come into effect during the use of his damage-buff abilities. While Yi does have a large number of skins he’s also one of League’s oldest champions, so many of them hail from a time before Riot had more wealth than most sovereign nations and have art to match. This will give him an option to compete with some of the sexier models released since.

There’s further PROJECT-related things on the way. If someone on your team is using a PROJECT skin, there’ll be a special warp-in animation for your whole team at the start of the game. If there are multiples, your creeps will start to see upgrades as well, which look pretty cool if I do say so myself:

No word’s been stated on when these skins will make it to the live game, but chances are it will be some time in the next few weeks. Do check out [email protected]’s full postfor more pictures and videos, as well as details on what else is currently under testing.

Something mysterious is afoot over in Chet Riot as they tease the next set of skins for League of Legends.PROJECT, as the theme is titled, is all about robotic versions of other champions, withYasuobeing the only character who currently has a skin like it. A series of teaser phrases are currently being hotly debated as to which champions they indicate will be receiving these skins next, with a 6th mystery box perhaps hinting at a new champion.

Via the subreddit, here’s all the phrases in one image: 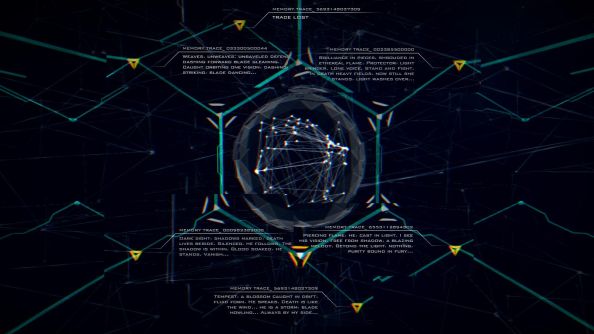 Now the bottom entry is Yasuo, who has had the skin since last year. Of the others, bottom left seems to have the most consensus on who it is. Stealth ninja Zed matches up with much of the description. Many seem to think that dual-wield pistoler Lucian fits bottom right. Both are also in fairly dire need of new skins, with their current selections being old, bad or both.

The rest are more up for debate. Top right is a 50/50 between angelic protector Kayle or her shielded sister-in-support Leona, both of whom the themes of sunlight could apply to. Top left is more of a crapshoot, with five or six champions possible. Fiora seems to be a frontrunner, but unlike the others it’s based off slightly flimsy reasoning revolving around how her abilities behave, rather than more direct relationships to the words.

The top slot simply reads “trace lost” and is being assumed to be a new character entirely. Either one that is tied to the PROJECT, uh, project by lore or that simply comes with a PROJECT skin as their first alternate. It could be something else entirely, like a HUD skin or special storyline akin to the Bilgewater event that just passed, but would be an awful tease if so.

There’s also an additional hinton the mobile version of the site. The words listed beneath the helmet, which some are pointing to matching the style of Master Yi, while others say is a further hint at Kayle, apparently read “DO NOT TRUST CORRUPTED MEMORIES.” Spooky.